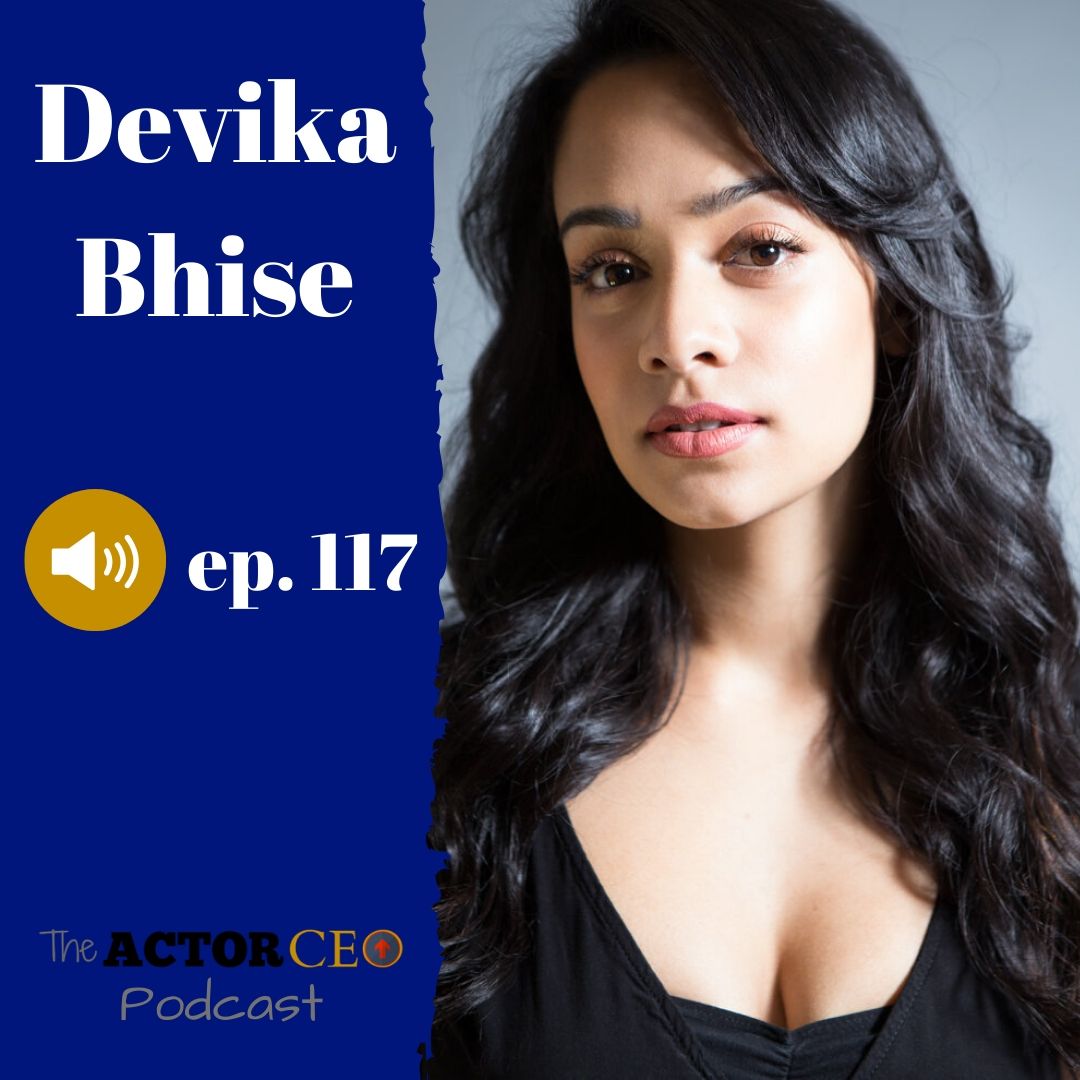 Creating and starring in The Warrior Queen of Jhansi..booking The Man Who Knew Infinity without an agent…Devika Bhise shows us the spirit of an actor warrior who never backs down.

Born and raised in New York City, Devika Bhise developed a love of theater. Instead of working to move to LA and building up a network from scratch, Devika came back to NYC after school and began her career auditioning and working in tv and theater projects.

One of those theater projects was the play version of The Man Who Knew Infinity in Baltimore, MD. When the project was developed for a feature film Devika convinced the producers to bring her on as the role she played on stage. This of course was without an agent. So she went on to work with Jeremey Irons, Dev Patel and a full cast of talented performers in the film.

While more opportunities opened from Devika she knew she had stories to tell that only she could create. The Warrior Queen of Jhansi is one of those passion projects. While most of the Indian community know this story and it’s fierce lead female character well, it’s very knew to a Western audience. Devika worked with her mother while writing the script to balance the tastes of a global audience with the accurate and faithful rendition of the Indian cultural tale, which her mother knew well.

This beautiful film marks another milestone for Devika in a career that has not been defined by only outside opportunities. She says, “You have to take every opportunity you possible can and when they don’t come you have to create them fro yourself.”

It’s clear Devika is a leading example of Actor CEO material and we can’t wait to see where her journey leads next.