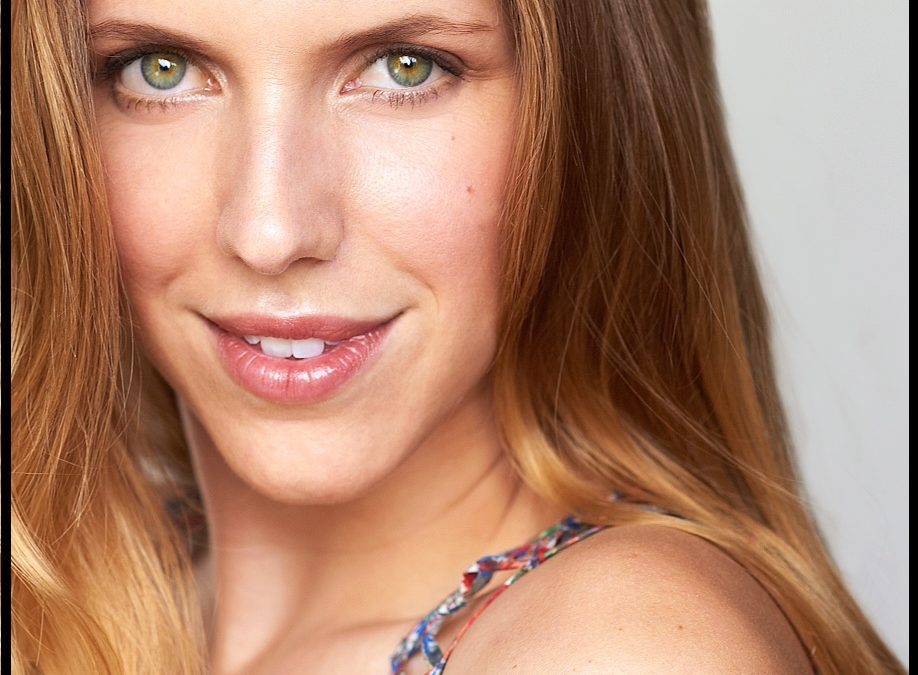 Playing the Boards with Jenni Putney

While film and television can offer exposure on a grand scale, theater is the actor’s medium. Theater is where YOU are the end result.

Acting for theater and acting for the camera have some differences, but for the most part your technique, your preparation, and your execution are the same. If you’ve gone to school for acting you have trained in the theater and it is the most familiar to you, so there should be no reason to overlook it as a career opportunity. While film and television can offer exposure on a grand scale, theater is the actor’s medium. Theater is where YOU are the end result. No slick editing, no filters, no second takes. You, your fellow performers, your crew and your audience all in the same place at the same time to experience a story. ‘Tis rare that our mobile culture allows ourselves that vulnerability and camaraderie these days. That kind of environment is rife with growth opportunities and chances to learn some strong and fundamental lessons for yourself as an actor. So many of the heavy hitters in the industry like Meryl Streep, Kevin Spacey, Edward Norton, Kate Winslet, and Viola Davis,  talk about the theater as being the place where they developed the strong foundation that allows them to have successful and long careers. If presented the chance to work regionally in theater or join a company, take it. You’ll be glad you did in the long run.

Jenni Putney has been all over the country acting in theater since graduating from UC San Diego’s MFA program. She has worked with the Kennedy Center, The Gulf Shore Playhouse, La Jolla Playhouse, George Street Playhouse in Philadelphia, Shakespeare Santa Cruz, Portland Center Stage and has just finished a massive undertaking, performing in The Norman Conquest Trilogy By Alan Ackborn at three theaters in Vermont in the same season.

Year of the King, Antony Sher