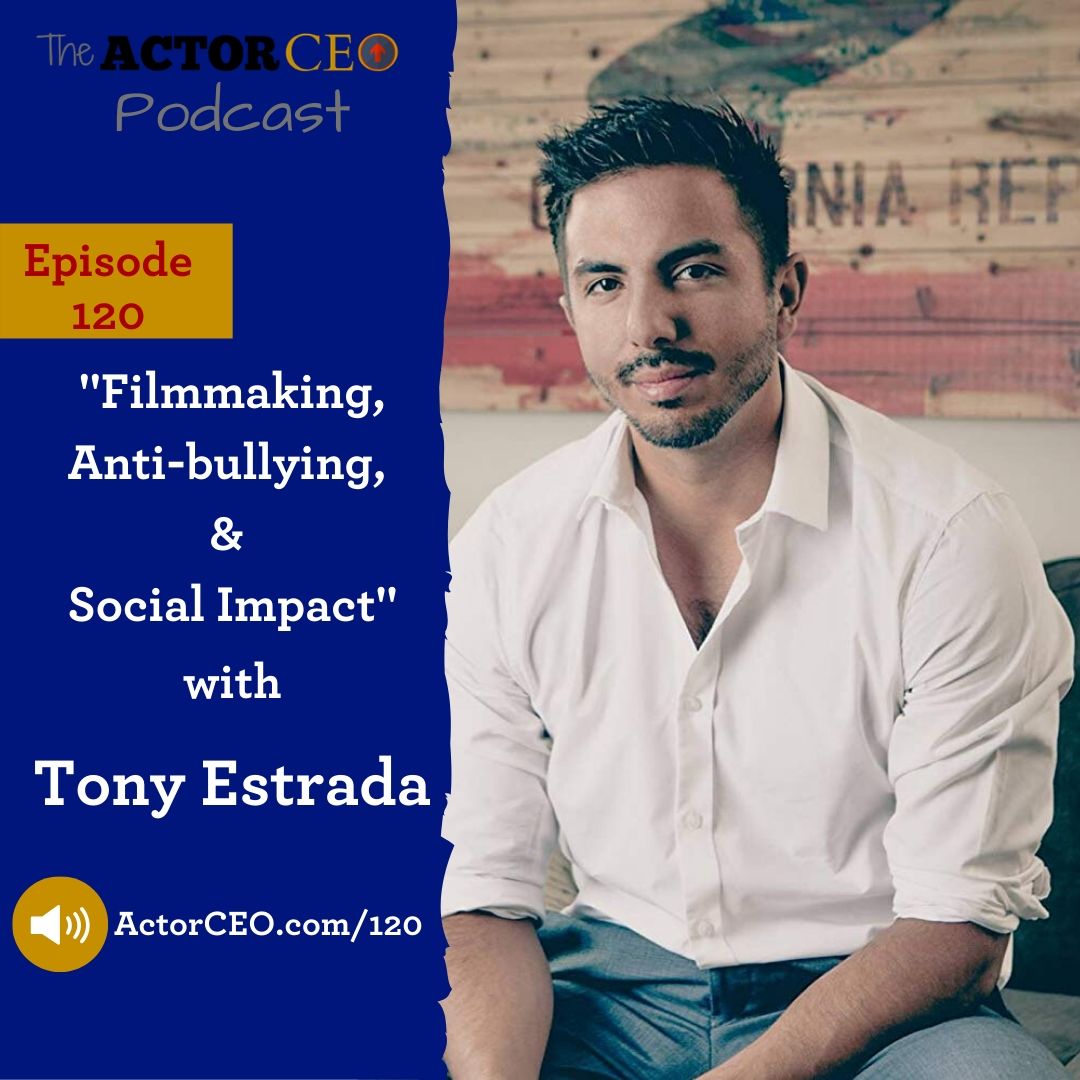 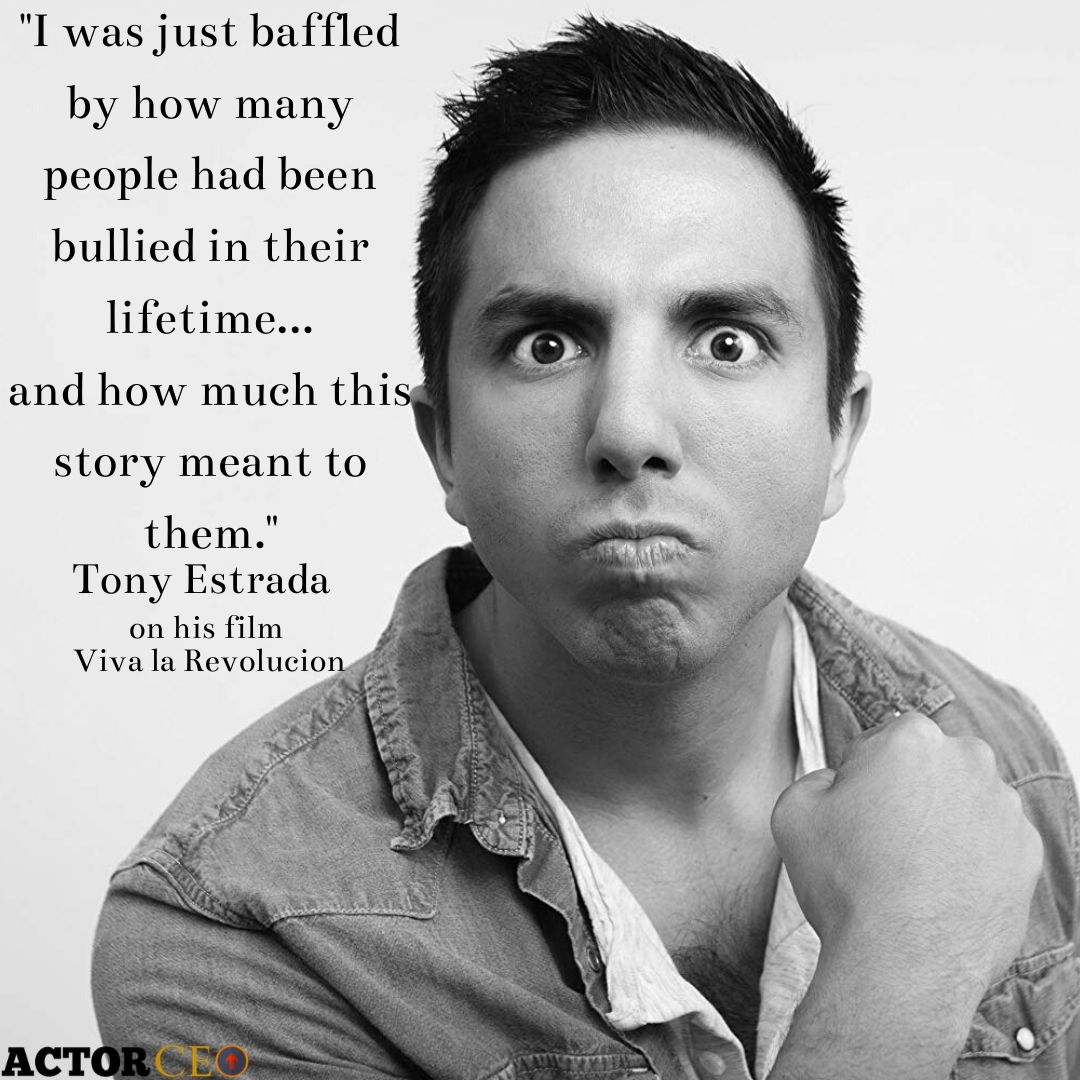 Tony Estrada was raised in Covina, California, in an extended family that celebrated the rich traditions of Mexican-American culture, which has proven to heavily influence his films and drives his commitment to increasing the presence of Latinos in front of and behind the camera.

In 2016, Tony wrote and directed his most recent short film Bridesman, starring Danny Trejo, his most successful film to date. The film played at festivals across the United States, including the Academy Award-qualifying LA Shortsfest, and was just released officially through FilmShortage. The film garnered national attention on both radio and TV networks. Estrada continues to pursue projects and opportunities that help develop the influence of Latinos in front of and behind the camera, while reaching a wide audience.

His most recent film, ¡Viva la Revolución!, stars Mexican telenovela icon and performer Maite Perroni, Lonnie Chavis from NBC’s This Is Us and Miya Cech from The Darkest Minds. The comedy, inspired by Estrada‘s recent trip to Cuba, tells the story of Dominick, a bullied fourth grader, who ignites a revolution at school to bring down the schoolyard bullies, only to become the ruthless dictator of the schoolyard himself. Coexisting with the film is a new youth outreach program, in which Estrada will be taking messages of anti-bullying and self-acceptance and tools for personal empowerment to schools across America with the help of celebrity ambassador Monique Coleman of High School Musical. He recently piloted the new outreach program at Sacred Heart Elementary School, his own elementary school and the school in which Viva was filmed.