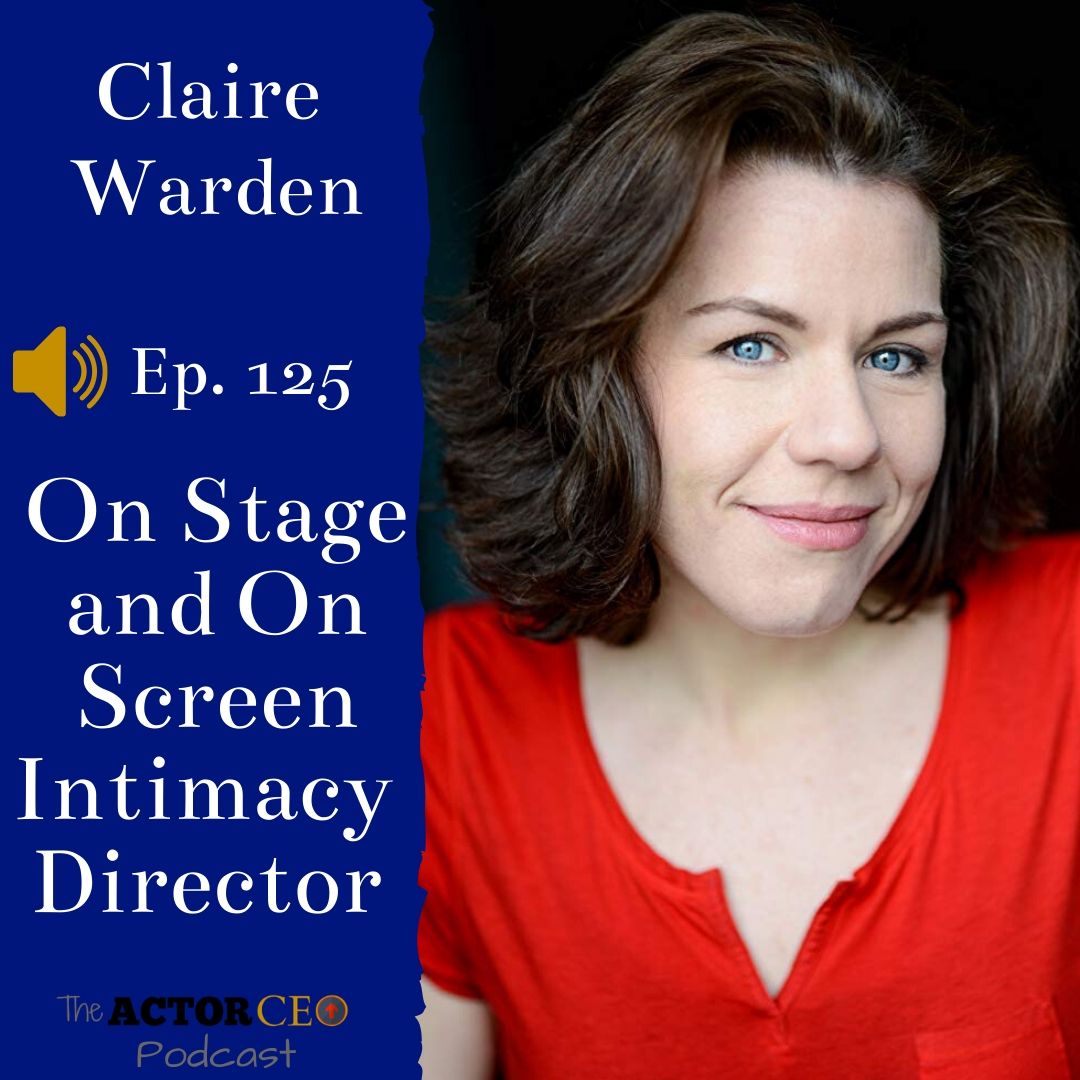 People are beginning to think about it at the beginning of the process now. 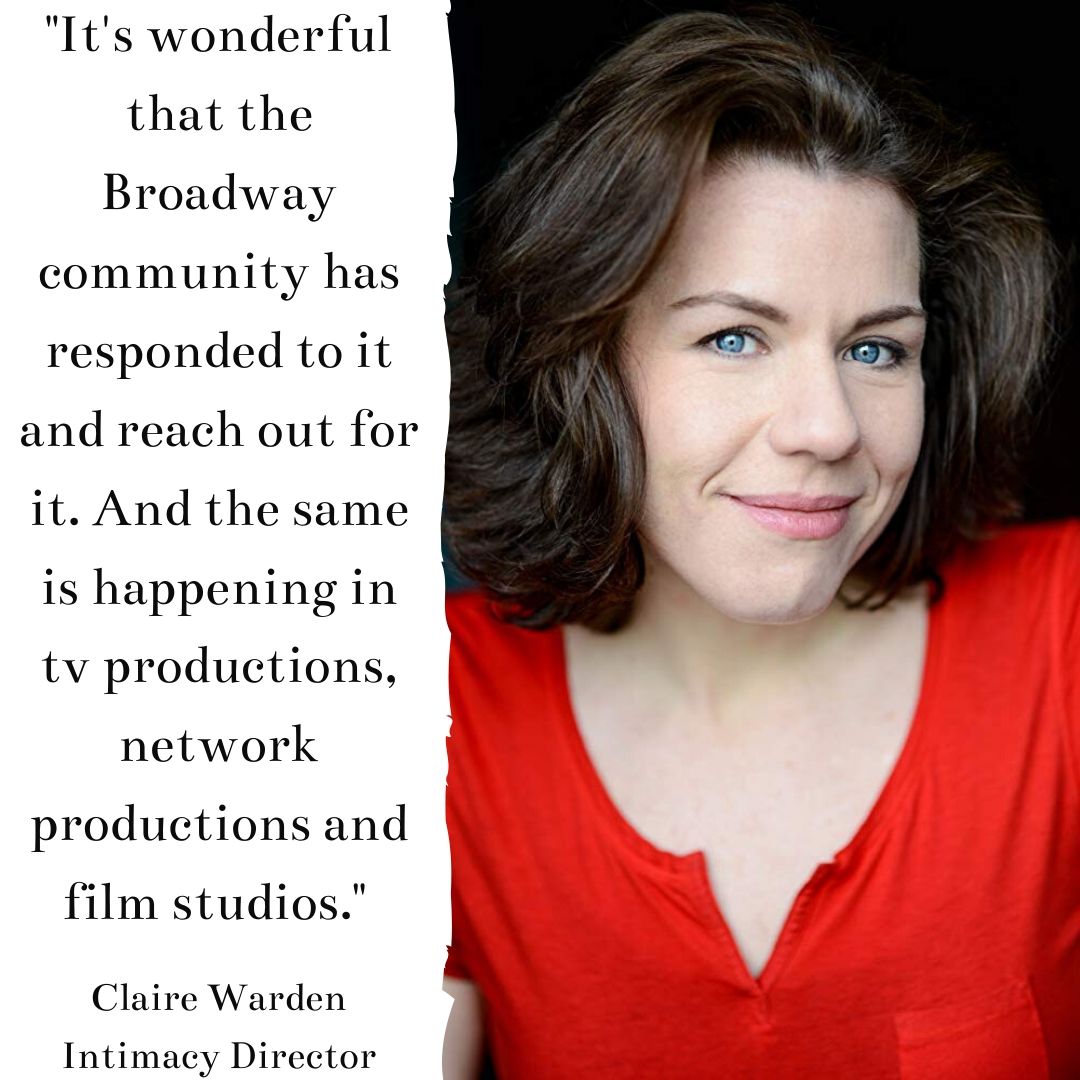 Claire is an intimacy director and coordinator, fight director, teacher
and actress with over twenty years experience in theatre, TV and film
across America and the UK. She is an Associate Director with Intimacy
Directors International and a founding member of IDI – UK , and is co-
leading the intimacy direction movement across America and the
world.

Claire works as an intimacy coordinator and consultant on numerous
television productions under various studios including HBO, Hulu,
Amazon, Showtime, as well major motion picture studios such as Sony and
20th Century Fox. She is part of the collaboration team advising SAG-
AFTRA on their effort to standardize, codify and implement guidelines for
on-set intimacy coordinators.

Claire recently made history as the first intimacy director on Broadway with
Frankie and Johnny in the Clair de Lune and also worked as Intimacy
Director on the Broadway productions of Slave Play, The Inheritance,
Jagged Little Pill, Linda Vista and West Side Story. She was recently
awarded Variety Magazine’s 2019 ’10 Broadway Players to Watch’. Claire is
a Drama Desk award winner for ‘Outstanding Fight Choreography’ for
Slave Play at NYTW and was also nominated in the same category for the
play Daddy. Off-Broadway, she has intimacy and fight directed Slave Play
(NYTW), Daddy (Vineyard/New Group), Mies Julie and Dance of Death
(CSC) and BLKS (MCC Theatre) as well as others both in New York and
regionally.

Claire trains faculty and students in acting training institutions across the
country, including Yale, Brown/Trinity, Brandeis, Tufts, JMU, SITI,
Stella Adler, the O’Neill Theatre Center and numerous others. She has
presented and given workshops for conferences and theatre
communities on both sides of the Atlantic. She is also part of the
teaching team of Intimacy Directors International, training the next
generation of intimacy directors and coordinators.