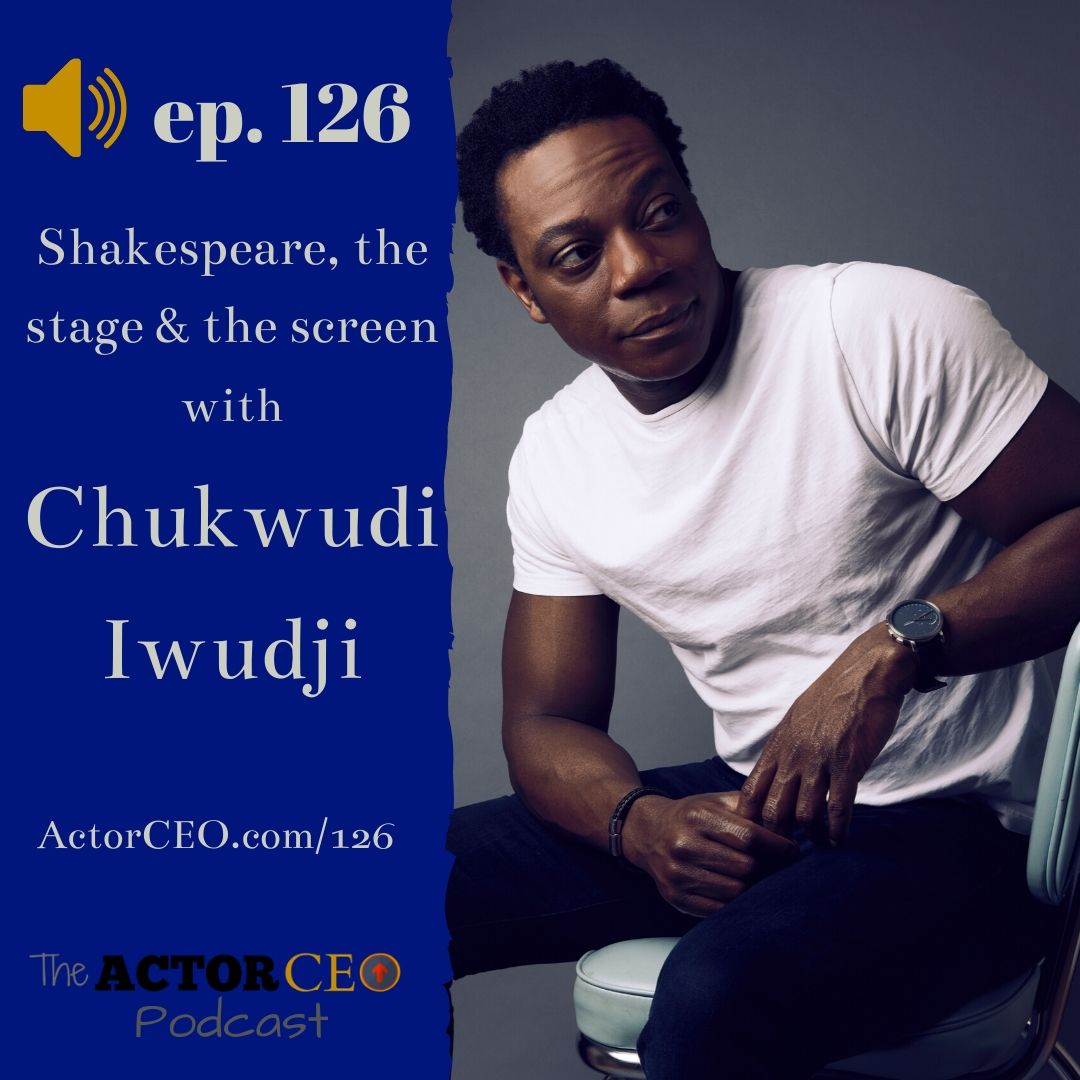 Understanding that you’re separate from the profession is a big important thing. 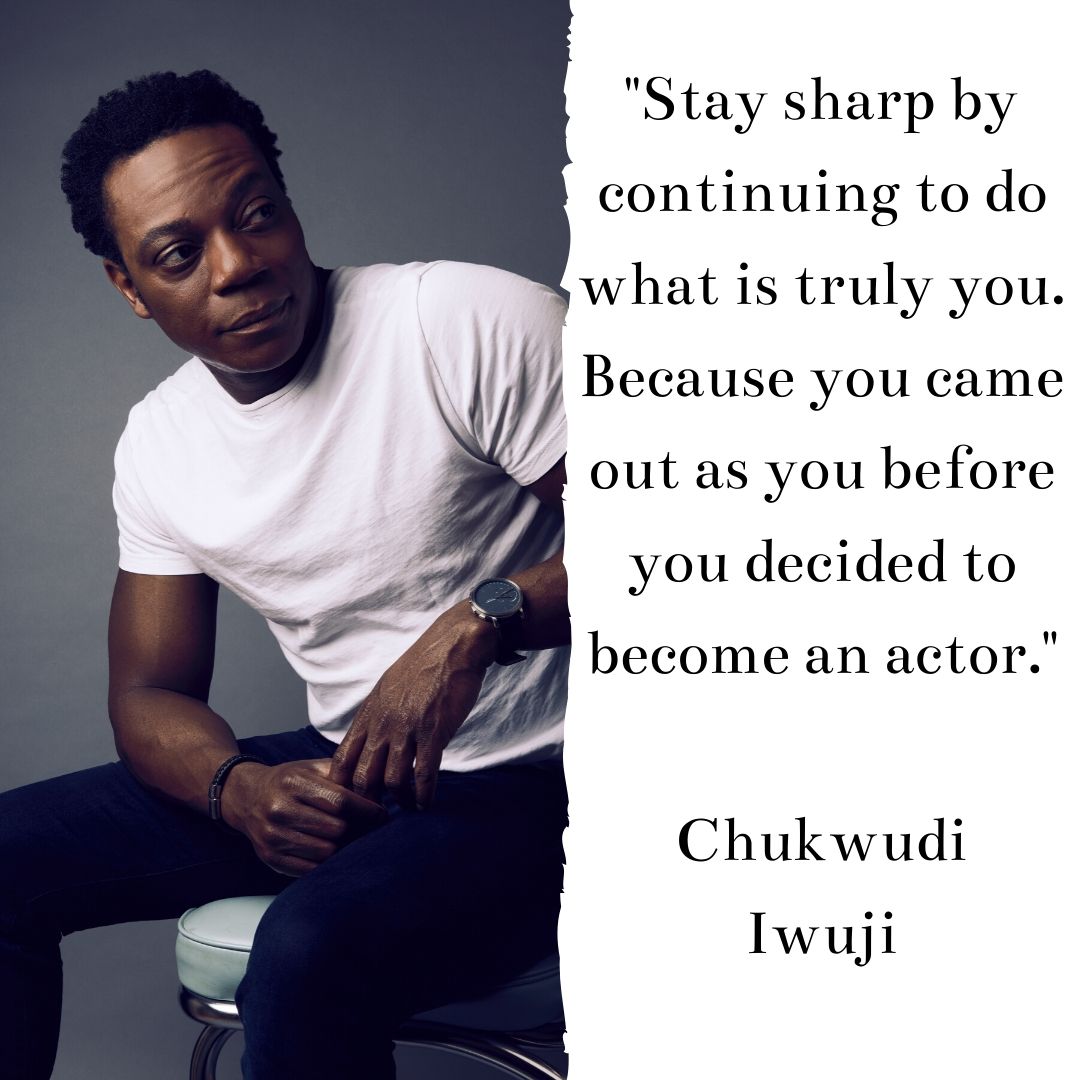 CHUKWUDI IWUJI is a tremendous actor who brings power, compassion, and deep intrigue to every character. He also never stops learning and is focused on benefiting from the present moment as much as possible.

He can currently be seen in Ava DuVernay’s limited award winning Netflix series WHEN THEY SEE US, and also plays a pivotal recurring role in Netflix series DESIGNATED SURVIVOR.

He has recently finished filming the second season of the SundanceTV & BBC series THE SPLIT. He will next be seen in the highly anticipated Amazon limited series THE UNDERGROUND RAILROAD, directed by Barry Jenkins, in upcoming feature DANIEL ISN’T REAL, and in Paul Greengrass’ latest feature, NEWS OF THE WOLRD,
opposite Tom Hanks.

An accomplished theater veteran, Chuk recently starred in OTHELLO for The Public Theatre’s Shakespeare in the Park. Chuk’s performance in THE LOW ROAD, directed by Michael Greif, earned him an Obie Award, as well as 2018 Lucille Lortel and Drama League nominations. An Associate Artist of the Royal Shakespeare Company for his numerous Shakespearean performances, he has also received two Olivier awards for his titular role as HENRY VI in the RSC’s 2009 productions of parts I, II, and III.

Other stage credits include: the titular role in the Public Theatre’s HAMLET directed by Patricia McGregor; Ivo van Hove’s OBSESSION opposite Jude Law, and HEDDA GABLER opposite Ruth Wilson, both for The National Theatre; The Public Theatre’s productions of KING LEAR and ANTONY AND CLEOPATRA; Theatre for a New Audience’s TAMBURLAINE directed by Michael Boyd; and the Old Vic’s RICHARD III directed by Sam Mendes.

In addition to his extensive stage work, Chuk has made numerous television appearances including: QUANTICO, THE BLINDSPOT, MADAM SECRETARY, and DOCTOR WHO. Chuk’s film credits include: Netflix’s BARRY, Chad Stahelski’s JOHN WICK: CHAPTER 2 opposite Keanu Reeves, A WOMAN A PART, NOW: IN THE WINGS OF A WORLD STAGE, the multi-award winning EXAM, and FALL TO RISE.