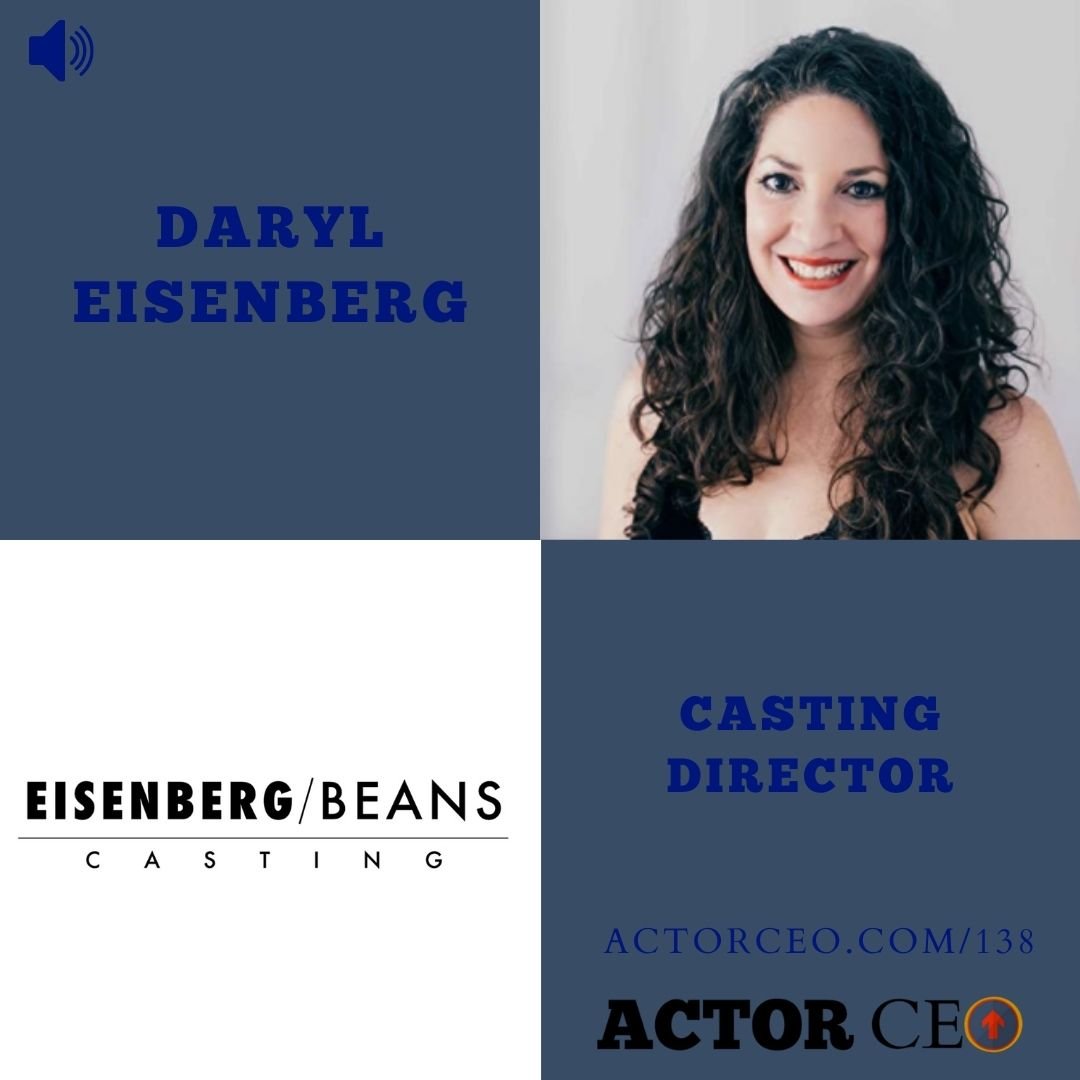 “Every time you see me I’m going to be do my best.”

Daryl Eisenberg has been a casting director for since 2004. She and Ally Beans formed Eisenberg/Beans Casting in 2017.