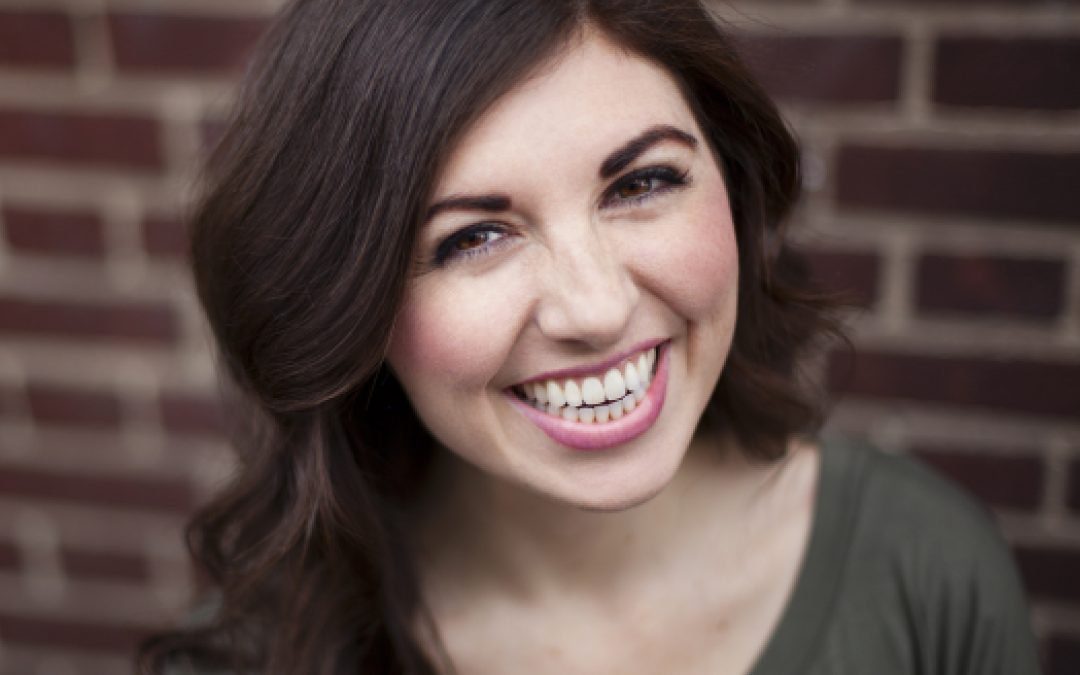 Clinching the Callback with Danielle Beckmann

Set yourself up for success at callbacks.

Danielle Beckmann is a Southern Californian turned New Yorker. She’s an actress, having appeared in various commercials for products such as eBay, webseries such as the Tribeca Film Festival‘s Eat Our Feelings, and Off-Broadway plays and workshops such as the new play Bad Daughter at The Actor’s Studio.

She’s a producer having co-produced and starred in the webseries So, then tell me. She also produced the new web show soon to come to a screen near you called Counter Crush, a quirky show that interviews hunky and cute employees who work behind counters of all sorts. Danielle has also produced multiple indie theatrical productions in NYC, including the play
Pizza Man which she additionally starred in and received acclaim from Backstage.

Danielle loves to coach actors and began her business Clinch the Callback in 2013, and recently has expanded to the branch of Clinch the Client where she coaches people in the corporate world. Recently became a coach and mentor in The Artist’s Toolbox, a program that offers free mentorship to actors, and offers multiple coaching packages for delightful rates.

How to Stop Acting, Harold Guskin

How Not to Audition. Ellie Kanner