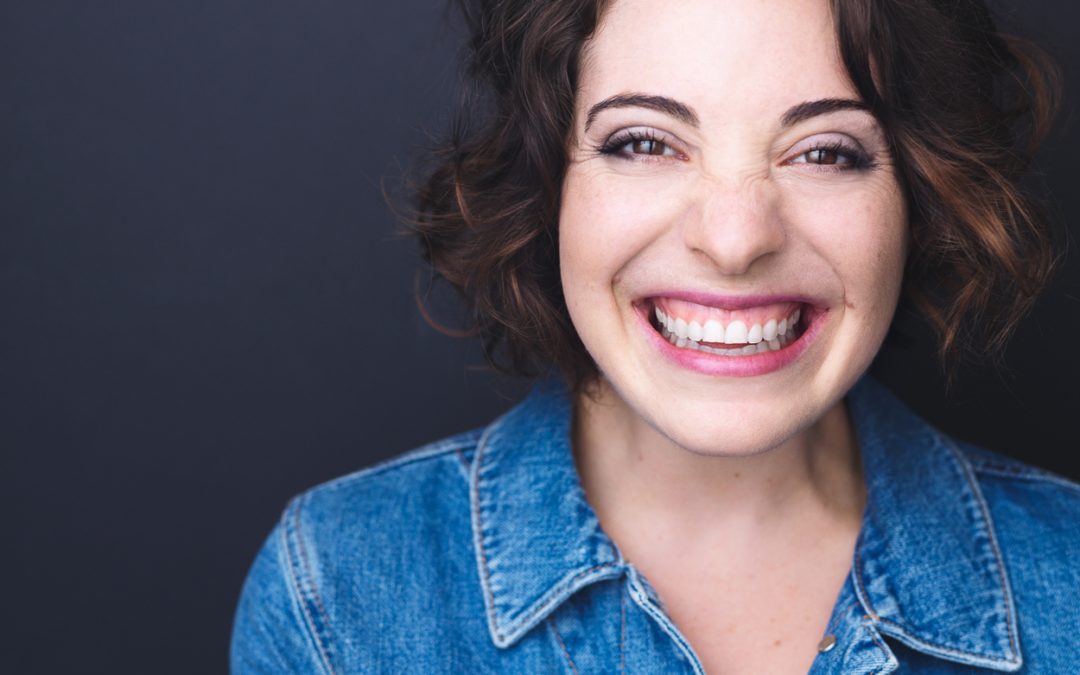 Building Your Network with Yvonne Cone

You are the combination of the top 5 people you spend the most time with. Just sayin’.

You have to make sure that you don’t loose track of where you want to be and follow or engage with people who are making the moves to exactly what you want. Find a mentor, build an accountability group, find friends that support your goals, but most importantly connect yourself with people who help you move forward in a positive way and keep you free from cynicism and staleness.

Yvonne Cone is one of those versatile artists who as a fiery drive and works hard to find a way to get her goals accomplished. Sometimes that’s through helping others build their dreams and sometimes that’s through calling in favors to build hers. She is an NYC-based actor, producer, writer, dancer and yoga teacher. She is the Founding Artistic Director of Shrunken Shakespeare Company and is soon to be taking on the new position of Executive Director. Her work in the theater includes Shrunken Shakespeare Company: King Lear, Ira, What We Know: An American Retelling of ‘Three Sisters,’ A Midsummer Night’s Dream, The Two Gentlemen of Verona, Kill Shakespeare; Off Broadway: The Pearl Theatre Company: The Sneeze; La Mama: Firebird; HERE Arts: Gymnos (NYIT Award Winner); The Barrow Group Theatre Company: People on Fire, The Tarantino Variations, Below and Process; Regional: Shakespeare & Co.: Pericles and The Hound of the Baskervilles(American Premiere); Maryland Shakespeare Festival: Midsummer, Love’s Labour’s Lost andShakespeare Alive (Educational Tour); Shakespeare Orange County: Henry V, The Tempest and The Merchant of Venice; Colonial Theatre: The Tempest; American Shakespeare Center: The General of Hot Desire; TV: The Mysteries of Laura; Film: Falling, Take Me With You, Sweet Thing, Bad Blood. Yvonne is also an acting coach and in the past has taught regionally, privately and with Off-Broadway’s Classic Stage Company.  Yvonne has a BFA from Chapman University and is an alumnus of Shakespeare & Co. Listen to her talk about building a committed community of artists and how she has leveraged high-value connections to create terrific artistic relationships.