Episode 23: Class is in session with Dr. Baron Kelly 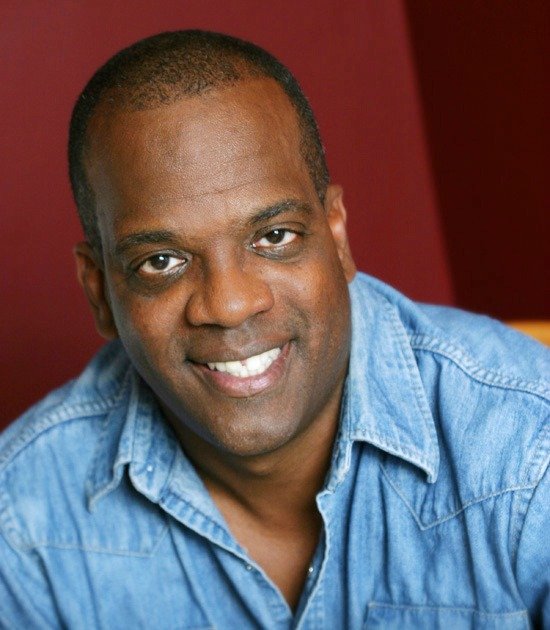 Class is in session with Dr. Baron Kelly

Decades of experience in one episode.

Baron Kelly has held a commanding presence as a theatrical scholar and acting professor for two decades. With a PhD in Theater History, Criticism and Literature from the University of Wisconsin – Madison he is a four-time Fulbright scholar, working as a professor of acting and a lecturer across the globe in places like Russia, Finland, Taiwan, China, and Italy. Here in the states he has taught at CSU Long Beach, University of Wisconsin-Madison, and Harvard University, to name a few, with his current professorship at the University of Louisville, Kentucky.  As an actor he has played on Broadway alongside Al Pacino, starred in the world premier of Angels in America, was directed by Clint Eastwood in his film Bird starring alongside Forest Whitaker, and has played on stages all over America including Yale Repertory, The Mark Taper Forum, Oregon Shakespeare Festival, San Diego’s Old Globe, and The Guthrie Theater. His writing has been published across the country and internationally in the Oxford University Press, The Los Angeles Times, and American Theater Magazine and now in his latest book on acting entitled An Actor’s Task: Engaging the Senses is available through Hackett Publishing.

An Actor’s Task: Engaging the Senses