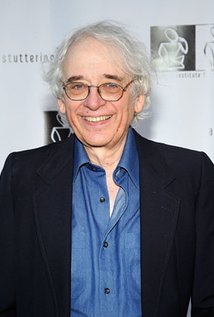 Playing King Lear is like trying to chart your path in a jungle.

Austin Pendleton is the “never-stopped-working, been-there-done-that, hard working, longtime character actor” you never hear of. This is his third time laying King Lear and one of the many times he has graced the stage off broadway. HIs career spans films (My Cousin Vinny, A Beautiful Mind, Finding Nemo), Broadway, Off Broadway and even Tony Nominations and Obie Awards for directing plays.