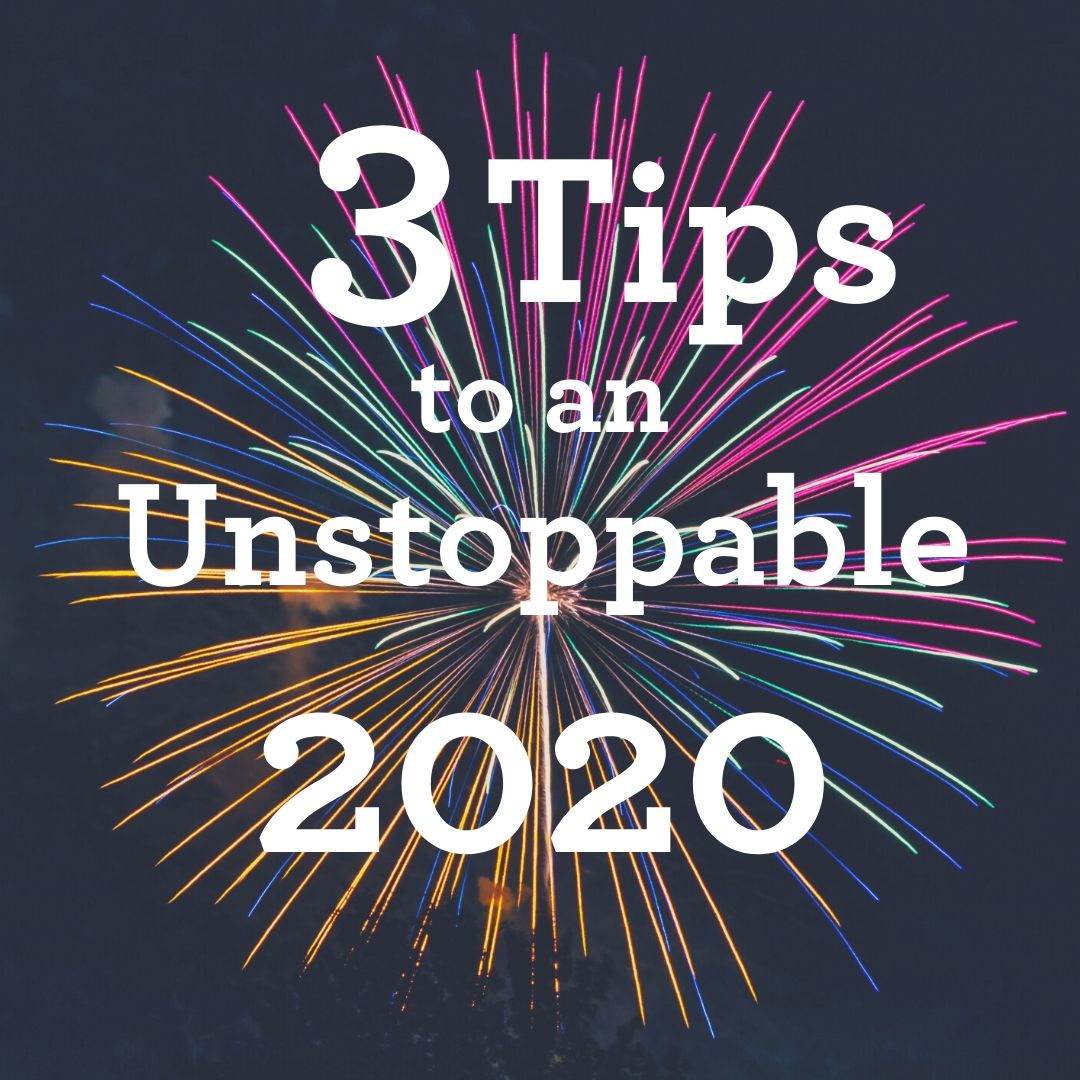 Actors give away too much of their power. The biggest thing I’ve learned, we work what’s in our control. Here are three tips for an unstoppable 2020.

Let’s all say it together.  Impressions are lasting. You’ve got to own it.

I sat in on a casting session with named actors for an ABC TV pilot. This was before I was an actor. I was a producer’s assistant.  The sign-in sheet spoke for itself. What happens on the other side of the table. That’s what I was going for.

I sat next to the Executive Producer as one of the actors came in.   He immediately jotted down no! Underline. Cue audition.

We work what’s in our control.

TIP ONE:  Let your character’s essence bleed into everything. Even your walk. One of the first things I ask, how would I introduce myself as this person? This does not mean over the top. Think essence.

Mine Your Self-Tape For Gold

TIP TWO: Master the art of the self-tape and I mean commit.

In 2019, I committed to practicing on tape once or twice a week. Who says I need a class to work a pair of sides? I busted myself on a major habit and it was empowering. And, I gave myself permission to explore genres I had yet to audition for.

Whenever I could, I self-taped before an in-person audition. The results: more confidence in the room. For the ActorCEO with an agent. Send it to yours before you go in. If that’s your vibe. 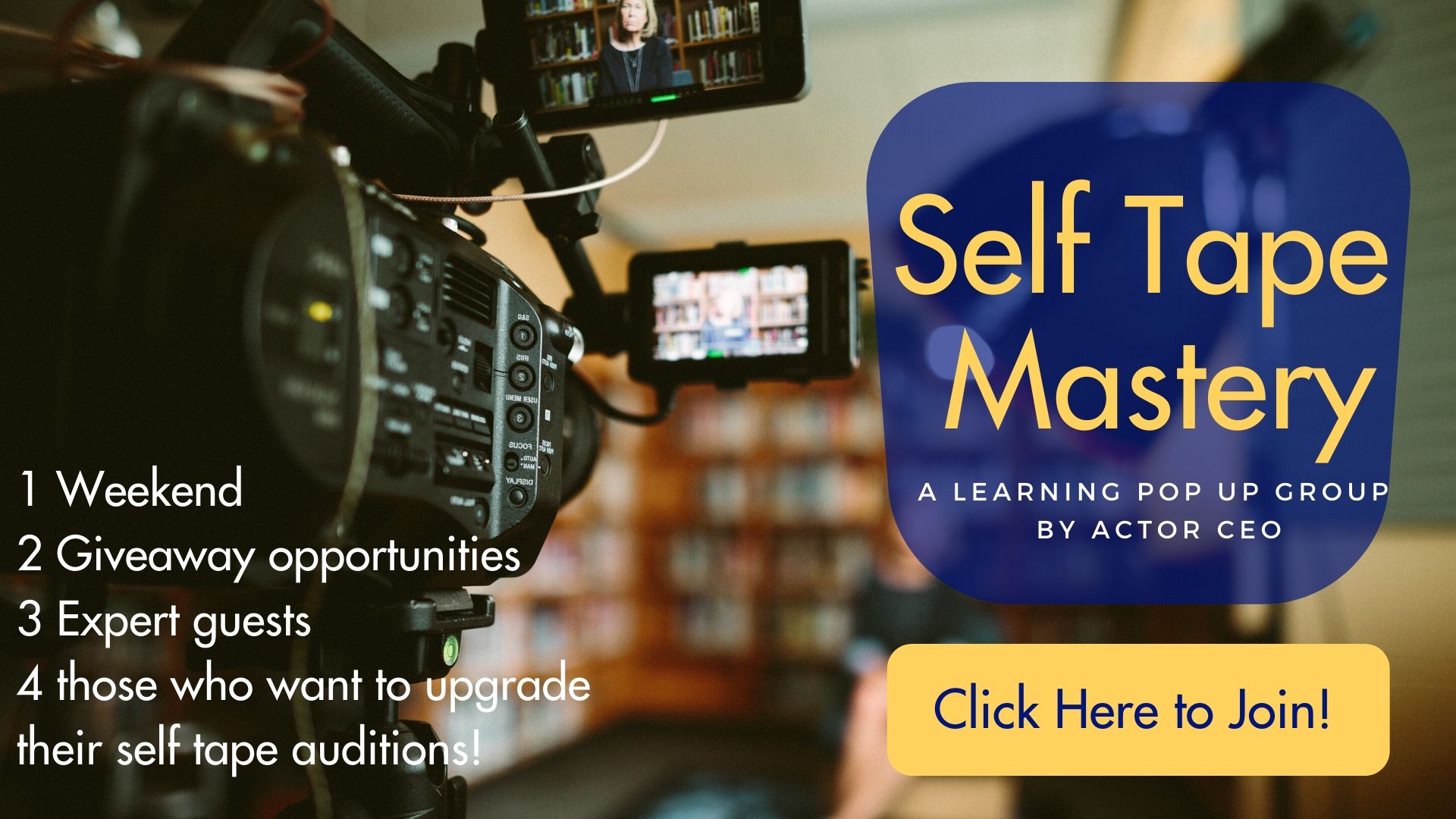 TIP THREE:  Get out of your comfort zone. My secret? If it works once, it’s worth doing once.

Shattering My Own Comfort Zone

For the first half of 2019, I didn’t have an agent. That was strategic on my part. Wanting to plunge into the deep, I took a lesson from a few named actors. i.e. they put shit on tape they weren’t asked to audition for. I asked myself can I make this work for me?

The answer was yes. I jumped in and pulled sides from Showfax.

Self-taped and sent my package through CastIt.

The next day the same Casting Director was at Actor’s Connection.

I showed up prepared. Afterward, I let him know I sent footage for a show he was casting.

I got an audition…

And a third months later!

It’s 2020 do something you’ve never done before?  We all share the same hustle. Keep your professional integrity intact and respect boundaries. You’ve got nothing to lose. 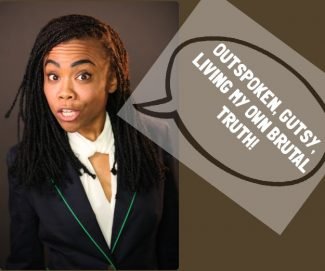 RG is a New York-based actor and writer. Outspoken, gutsy, and living her own brutal truth. Before giving into her creative urges, she was a casting assistant and PA in LA and New York. RG’s performed with TMI Hollywood, a live weekly sketch comedy show and was a recurring character in the cult classic The Hunted: NYCSS. She’s been a leading actor in two short films and a universal swing in the Off-Broadway revival of Columbinus. RG is currently putting in her #10000hours at The American Academy of Dramatic Arts.