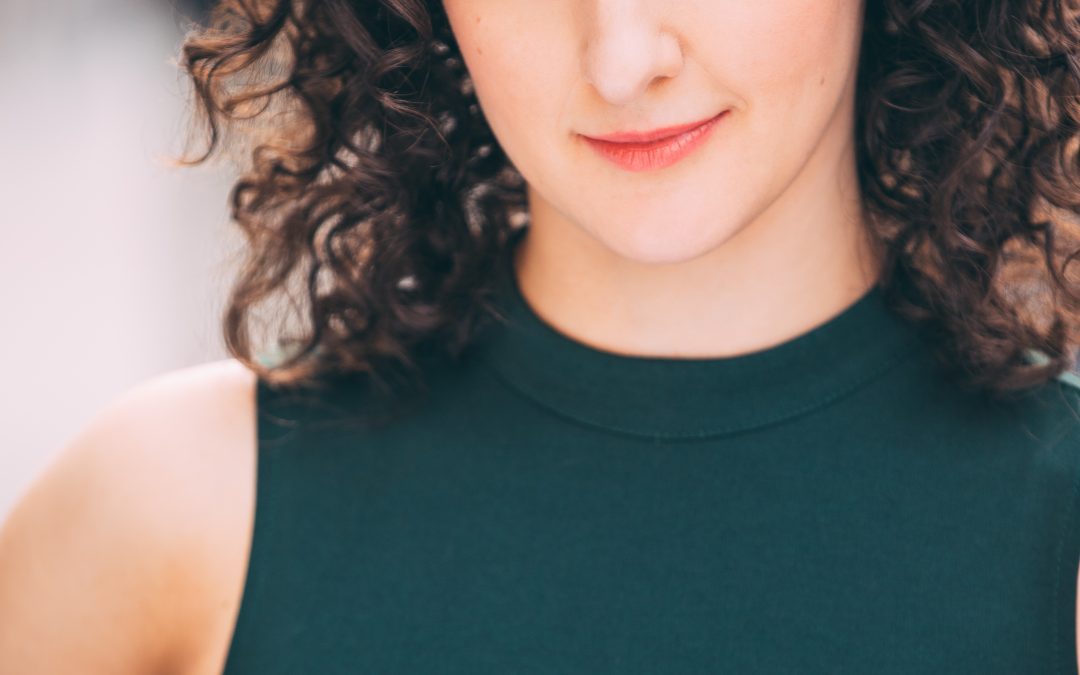 The Secret to Off Broadway Success: Look for what inspires you and choose peers who motivate you.

which is now performing in other off broadway venues and at regional theaters around the country.