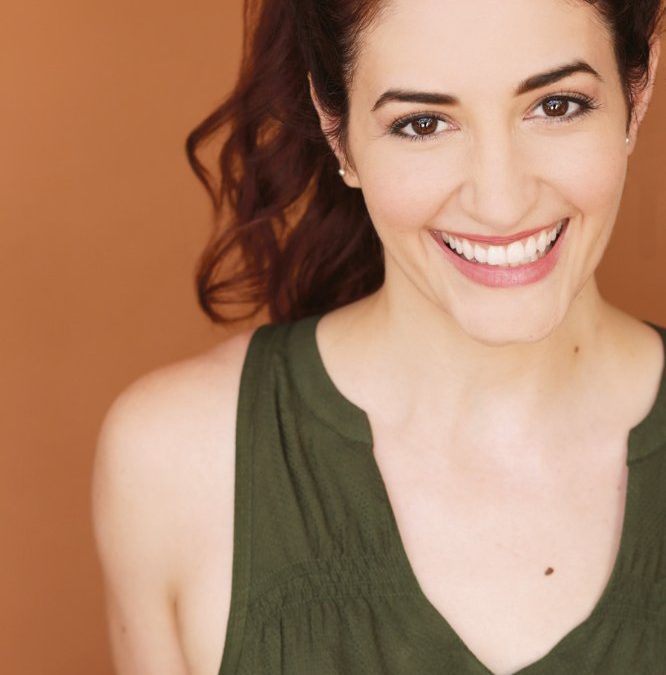 Building relationships with those your work with may pay big benefits in the long run.

Don’t forget the connections you’ve made in the past. Chances are they haven’t forgotten you.

Elizabeth was born and raised in Atlanta, Georgia. After graduating from Brenau Academy- an all-girls, boarding school, she spent a year studying at DePaul University’s Theatre School in Chicago, Illinois, before becoming a California girl. In 2013 she wrote a short pilot for a web series called ‘Heartbreak High, USA’ which premiered later that year and was the first project under her new production company, Disco Pictures, LLC.

Elizabeth has worked hard to create her own web series, audition for film and television and build lasting relationships in the industry. She has found that some of the best opportunities that come her way are from past partnerships with casting or directors that remember her work and look to hire her months, sometimes years later.