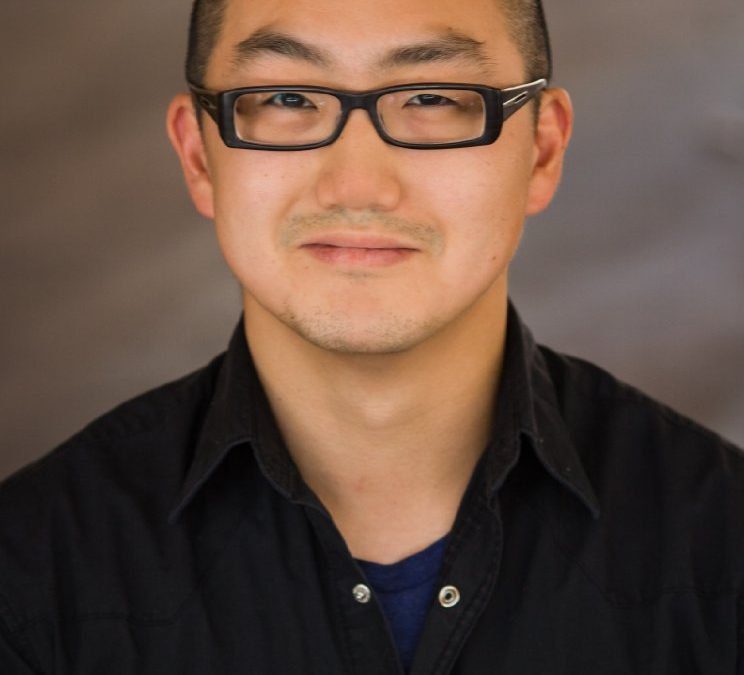 Edward Hong has given himself the moniker of The Cinnabon Monster and actually played that up to great effect, eventually receiving recognition from the company itself. This was in the early days of using social media as a platform to leverage your passions and your audience to create something truly creative and big. Since then Edward has stayed working as an actor in Los Angeles and currently helps to run the Casting Directors for Actors Facebook group that has over 62k members. Actors, photographers, reel editors and of course casting directors all flock to this group to talk shop, compare experiences, organize, and build connections that can end up going a very long way in this business.

Networking always feels like a four letter word to actors but the group Casting Directors for Actors has made this necessary part of the business so much more painless and actually truly engaging. You get people new to the industry asking for advice from those who are well heeled in the ins and outs of making a career out of your craft. If it’s not the first stop you come to with a question, to get feedback or share your newest work it should be. Casting is in the group all the time and although they may not speak out on every post, they see your work and know you’re there.