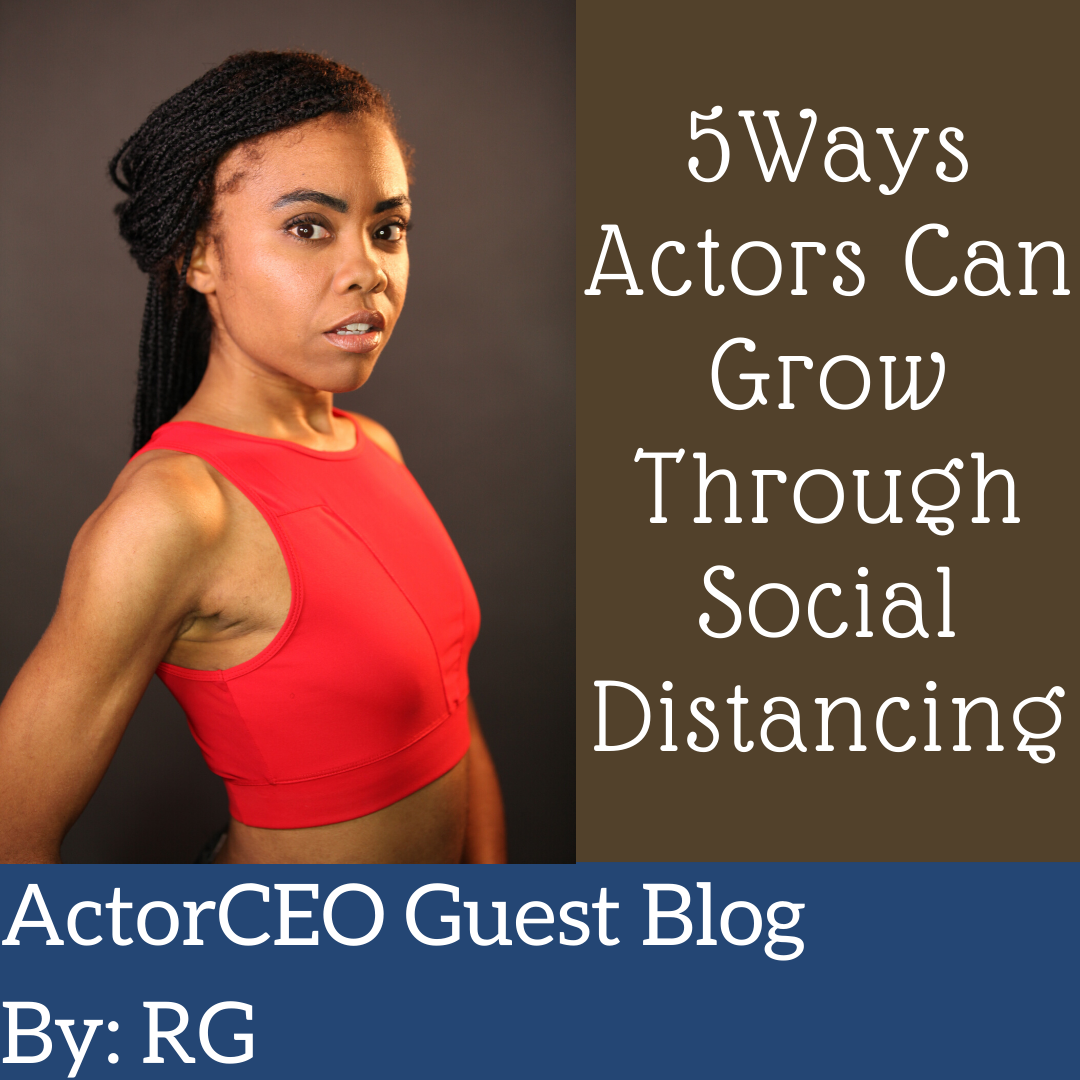 I recently wrapped reshoots for Angela Cheng, an award-winning SXSW director’s latest project, Top&Bottom. The short film portrays the fading sexual spark of an LGBTQA couple lost inside a 6-year malaise. Lexi’s heart is teetering on extinction as she and Quinn slip slowly into cohabitation. The Mayor’s Office of Media and Entertainment Women in Film and Television Fund funded the project. Playing Lexi was an exploration of physical isolation between lovers. It’s a danger we face as partners in any relationship. To expose the morbid decay felt like ripping off a band-aid. You have to do it quickly, so it can be fixed. It’s like exposing a raw wound, to uncover the truth between two hearts. Shortly after the reshoots, the distancing started. I was forced to ask, what’s next? I wanted to stay as close to my artist as I could. So, I gave myself permission to keep creating, in any capacity. Staying inspired for the work was key. That meant choreographing, writing, working monologues, finally putting things on tape and seeing what’s there. Are you staying inspired?

So you don’t slip into the mundane…

Write or finish writing that script, screenplay, short film, or novel. It’s the perfect time to dust off whatever’s in that drawer, scribbled on that random napkin or tucked inside that notebook. A web series is just an iPhone or web cam away. Why Corna’s a great example of One Location. Two actors. #Possibilities.

Backstage recently updated its Digital Seminar’s List. If you’re a member of SAG-AFTRA, The Foundation has a number of Casting Webinars. ISA has free seminars with screenwriters, executive producers, and career coaches. I recently got into a free agent panel that was life changing! The industry is immensely giving right. Don’t miss out on a change to connect with the major players online.

# 3 Invest In A Remote Technique or Master Class

If you’re an online learner, explore Improv or Sketch Comedy. Get into an online class at Second City or UCB. Join the ActorCEO challenge or explore a Master Class. ActorCEO has a number of deals if you’re looking for a place to start.

My loft has the basics…blue background, phone, tripod, closet. Record a monologue. I like to work on new characters to see what plays well. I check eye placement, body language, etc. Or, call up your closest actor friend and run a scene from your favorite play. It’s weird, but it works.

My loft has the basics…blue background, phone, tripod, closet. Record a monologue. I like to work on new characters to see what plays well. I check eye placement, body language, etc. Or, call up your closest actor friend and run a scene from your favorite play. It’s weird, but it works.

We nurture and grow, that’s our charge as artists. In Top & Bottom, Lexi had to get honest, reveal parts of herself that were hidden. Essentially, experiment to rekindle the love. Hit up Mike on his ActorCEO Twitter with all the ways  you’re using social distancing to experiment and grow your artist. 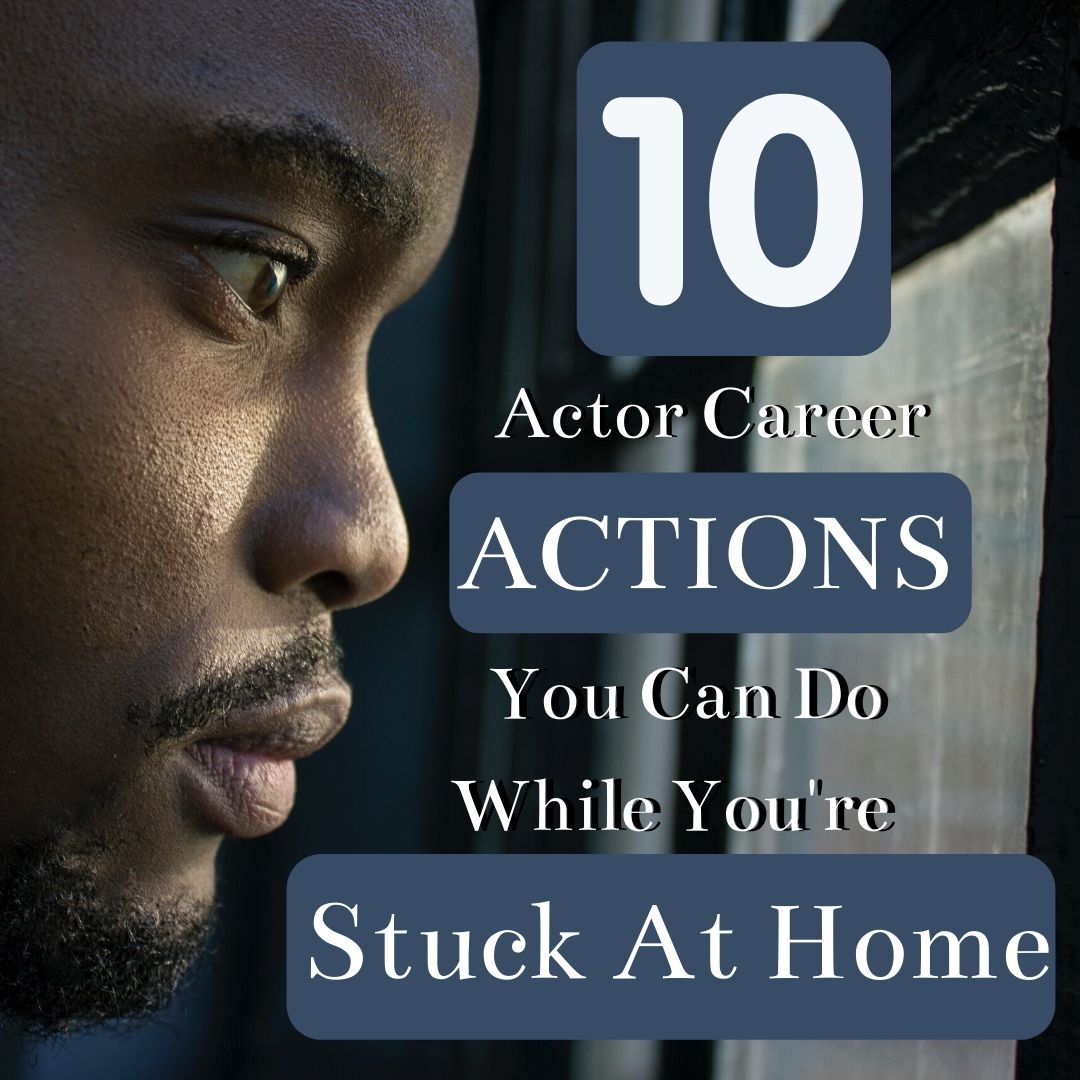