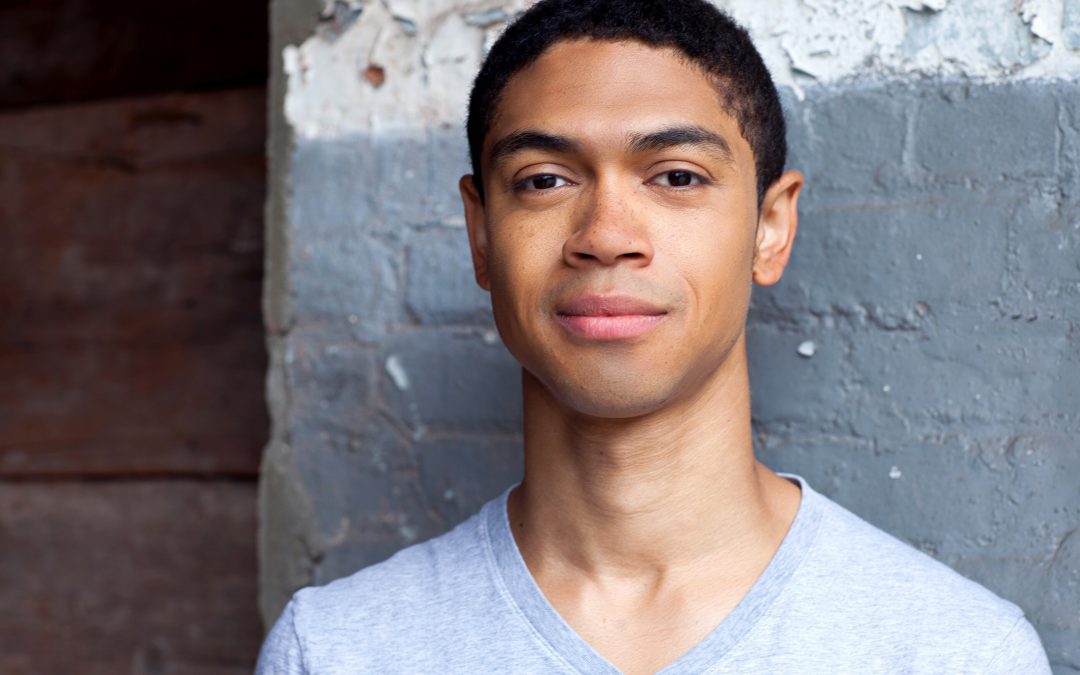 Reynaldo Piniella is crushing it and all without a drama degree!

Reynaldo Piniella is crushing it and all without a drama degree!

Reynaldo Piniella is an actor who was born and raised in NYC. He knew he wanted to be an actor early on and auditioned for BFA school. Twice. Sadly, both times he was not given the opportunity to join a degree program, but that did not stop him. If there is one thing that inspired me out of our interview it was Reynaldo’s unwavering commitment and focus on becoming an actor. He joined the BATS program a the Flea Theater in New York City and continued to take classes and workshops as he auditioned for plays, TV and film roles. Reynaldo says that he would pay close attention to where he wanted to be as an actor and honestly assess what skills he needed to improve to get there. Sounds like he didn’t need a BFA program to me.

All that hard work continues to pay off as he’s been seen Off-Broadway at Signature Theatre Company and Theatre for A New Audience, regionally at Actors Theatre of Louisville and the Repertory Theatre of St. Louis, internationally with the Sundance Theatre Lab and on screen on Amazon, CBS, NBC, FOX, CW, FX, Starz, and Comedy Central. Follow him on Instagram and Twitter @ReynaldoRey.