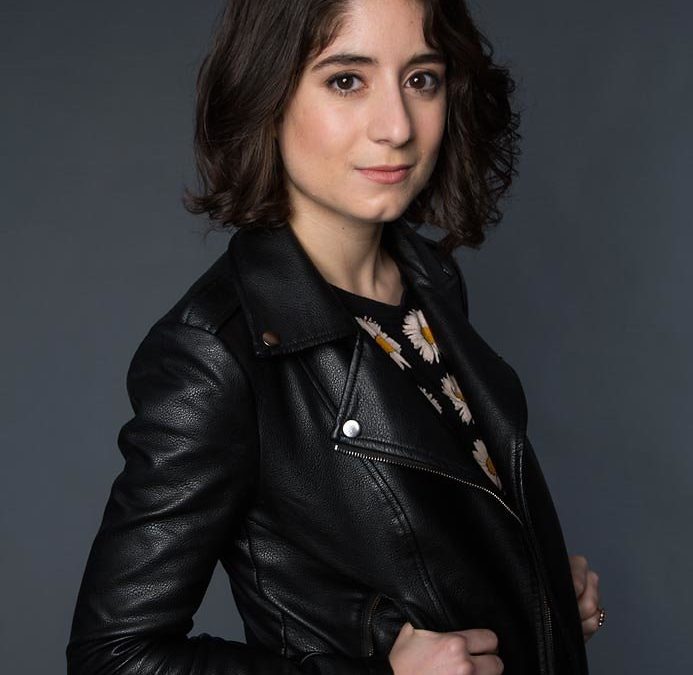 Victoria Negri is an award-winning multi-hyphenate filmmaker. Her feature directorial debut, Gold Star, which she wrote, directed, produced, and starred in, alongside Oscar nominated actor Robert Vaughn in his last on-screen performance will see a November 2017 theatrical release and on video on demand. The film won the Audience Award at the Buffalo International Film Festival and Blue Whiskey Film Festival (in Chicago), Best Feature Film at the Art of Brooklyn Film Festival, Victoria won the Lisa Blount Memorial Award for Acting at the Oxford Film Festival and Catherine Curtin won Best Supporting Actress at Blue Whiskey. Gold Star was selected by incubator Big Vision Empty Wallet as an Inaugural Kickstart Diversity Film. She’s written pieces on film for NoFilmSchool, BitchFlicks and The Talkhouse, and is a proud member of The Film Fatales, NYWIFT and The FilmShop.

Clearly Victoria is forging a career that she controls and opens up incredible opportunities without waiting on the permission of others. She says that the filmmaking process has empowered her as an actor in auditions and given her a more dynamic perspective of the business as a whole which leads to more fulfilling decisions both in and out of the industry.