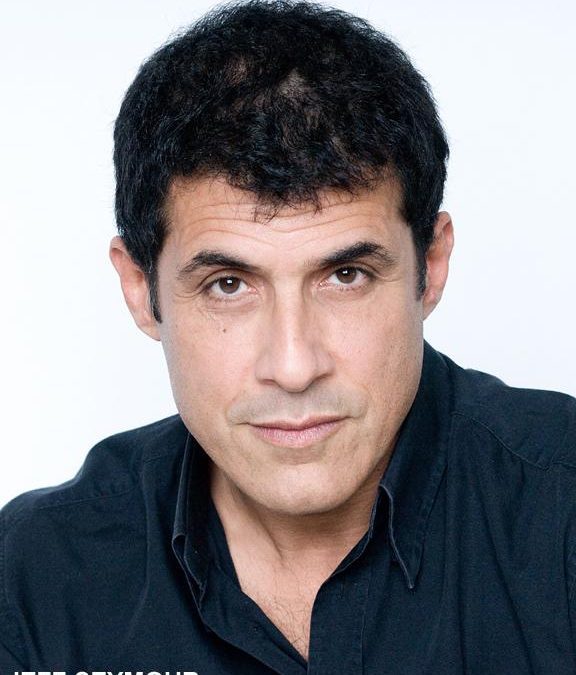 Jeff is THE Real-Life Actor!

Jeff has taken a different approach to acting by using more “real-life” methods.

Jeff Seymour started work as an actor in Television in 1979. In 1980 he began teaching acting. He has successfully done both, ever since. Having worked with acclaimed actors and instructors, Jeff has developed on of the most down to Earth acting methods out there. Jeff is adamant that too much of acting training is not relatable to the everyday actor and relies far too much on old school “methods” or practices that don’t deal in the everyday realities most of us are familiar with. Jeff looks to make any approach to acting more about “real life” and less about philosophy, and he’s developed quite the following doing it.

As a teacher, he’s travelled all over North America and Australia, teaching and lecturing. He wrote the highly acclaimed book on acting, The Real-Life Actor, which shares his unique approach of getting actors out of their heads and into the scene.  He currently has a podcast on iTunes about acting and the business, and you can see if teaching in action in his YouTube series.