Episode 70: Michael Frederick and The Alexander Technique for Actors 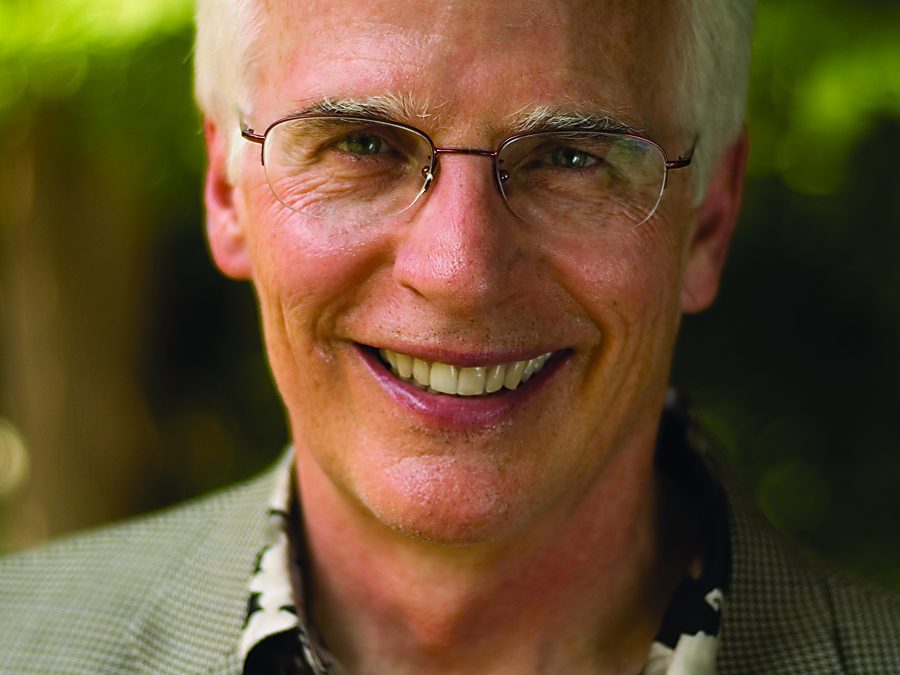 Michael Frederick teaches workshops all over and helps actors get out of their own way using a method of body and mind alignment called the Alexander Technique.

Body and mind alignment with the Alexander Technique.

Michael Frederick has been training and helping actors and artists for decades and focuses on using The Alexander Technique to free actors from their self imposed limitations both physically and mentally. Having studied The Alexander Technique myself in both BFA and MFA school I can speak to it directly and say with certainty that it absolutely helps and has become a foundation of my acting practice and daily work.

In the most base terms, The Alexander Technique has allowed me to overcome stage fright, nerves before an audition, vocal strain, breath support, physical tension (back shoulders, neck) and a number of other physical and mental blocks. One of the key principles of this work is that YOU can work on yourself to overcome and release these blocks (again physical blocks are also mental – we think we need to do this to feel safe, confident, strong, etc.) and just like you had to learn to put these practices in place, you can UNLERN them and become much more free physically, mentally, and ultimately creatively.

Michael has trained as an Alexander Teacher in London with master teachers trained by F.M. Alexander, trained as a Feldenkrais Practitioner by Moshe Feldenkrais in the U.S. and Israel, trained in the Yoga lineage of T. Krishnamacharya and T.K.V. Desikachar in Chennai, India and in the U.S, trained as an actor at the Sandford Meisner based BaronBrown Studio in Santa Monia (1984-1986) and is on faculty as Alexander Teacher at the BaronBrown Studio (from 1984 to present). He is the co-Director and on faculty at the Alexander Training Institute in Santa Monica, CA (from 1987 to present) and the director of Alexander Technique Workshops International (1979 to present). Michael is also the Founder and Creative Director of Alexander Technique International Congresses (1986 to present).

Zen and the Art of Archery

Body Learning, An Introduction to the Alexander Technique