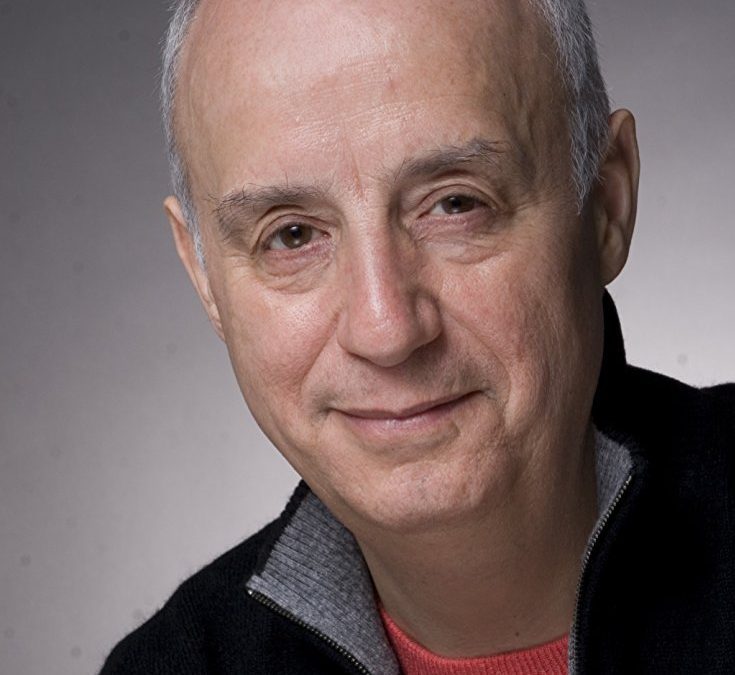 Mauricio has some simple explanations of method acting and why it works so well for film and television, and what makes it so attractive to actors.

What does it mean to be a method actor and what does the training offer?

Mauricio Bustemonte was born in Mexico and came to the United States at the age of fourteen and started experimenting with acting in his school theater. Soon after he auditioned and was cast in roles for local community theaters which then led to professional directors bringing him on for touring productions. Even getting drafted for the U.S. Army  couldn’t interrupt Mauricio’s connection to the arts, as he was sent to Korea, but with the duties of Entertainment Coordinator for the 7th Infantry division in 1969.

After returning from his military tour to the U.S. and picking up acting jobs again, Mauricio’s close friends began to suggest he look into studying acting more seriously by taking classes. Of course, having had a pretty good ride so far on the acting train, he did not see much need for further investment and study; but he did agree to follow one friend’s suggestion and sit in on a class that Lee Strasberg was teaching in New York City. As Mauricio says, it took about 5 seconds before he KNEW this was the man he wanted to learn from – his friends were right.

Mauricio began his studies with Lee Strasberg at the Institute in Los Angeles as a scene partner for other students in the class, before fully enrolling in the 12 week program. Taking what he learned with him as he continued to get theater roles in regional shows, Mauricio began to get not only praise for his work, but the critics would mention Lee Strasberg and who it was clear that the acting training built an emotionally fundamental element in the shows themselves.

Sharing his enthusiasm about how much coverage Lee Strassberg and his training were getting critically with Anna Strasberg, Lee’s widow and owner of the studios, Mauricio was then asked to become a teacher of Lee’s method to other students. As humbling as that was for Mauricio, Anna encouraged him that he did know the method well enough and learned from Lee how to work with actors even if you may not know every scene from every play. There are fundamentals that help create a reality for the actor so that the story works for the audience and THAT is what Mauricio deeply understood.

Almost 40 years later Mauricio is developing and training actors at The Lee Strasberg Theater and Film Institute in New York City, which also takes on second year NYU students. The Method continues to inspire so many actors (the Institute also has classes for kids) and the rich lineage that Lee has developed transforms well as the media and acting landscape shifts and changes with the times.  Actors, even those who have already had training, would do themselves an enormous favor to find time to study at The Lee Strasberg Institute (either in LA or NYC) to deepen their personal connection to their craft and refine some of the best parts of their inner life which translates so well in our craft.