Episode 78: Jamie H Jung Acting Tips and Lessons from Across the Country 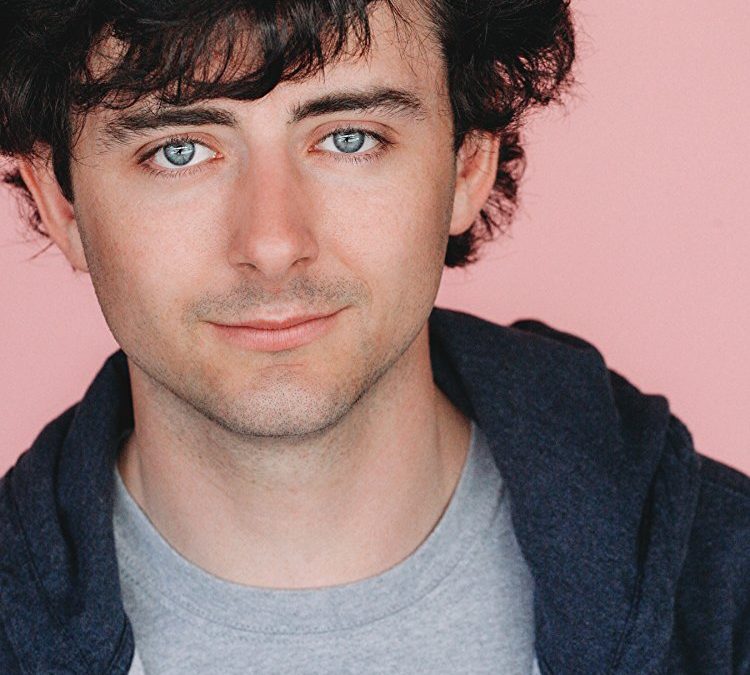 Jamie H. Jung Acting Tips and Lessons from Across the Country

Jamie has trained and worked internationally and across the country.

Jamie H Jung is an English-American actor. He pursued Performance Studies at Queen Mary College of the University of London and continued to train for 3 years at the Stella Adler Conservatory in New York City. Jamie has appeared off-Broadway, at regional playhouses including the Forestburgh Playhouse in upstate New York and as part of the FUSION Theatre Company in New Mexico. He is an actor that has seen the training and work from many different sides.

Jamie has also worked on several TV commercials and short films. Since moving to Los Angeles, Jamie has an AFI short film premiering on March 3rd, 2018 and is eagerly anticipating the reaction to the feature film “Monday” which is part of the Rebel Without A Crew project screening at the SXSW Film Festival next month. In this episode, Jamie and I spoke at length about the challenges that working actors face and how he has found some methods of maintaining focus and calm during the more stressful times.

We also discussed the unique landscape in which actors find themselves in this day and age with so many opportunities to create your own work, build an audience even if without massive resources. In fact, his experience with the talented creative team of Monday as part of the Rebel Without A Crew project proved that very point.