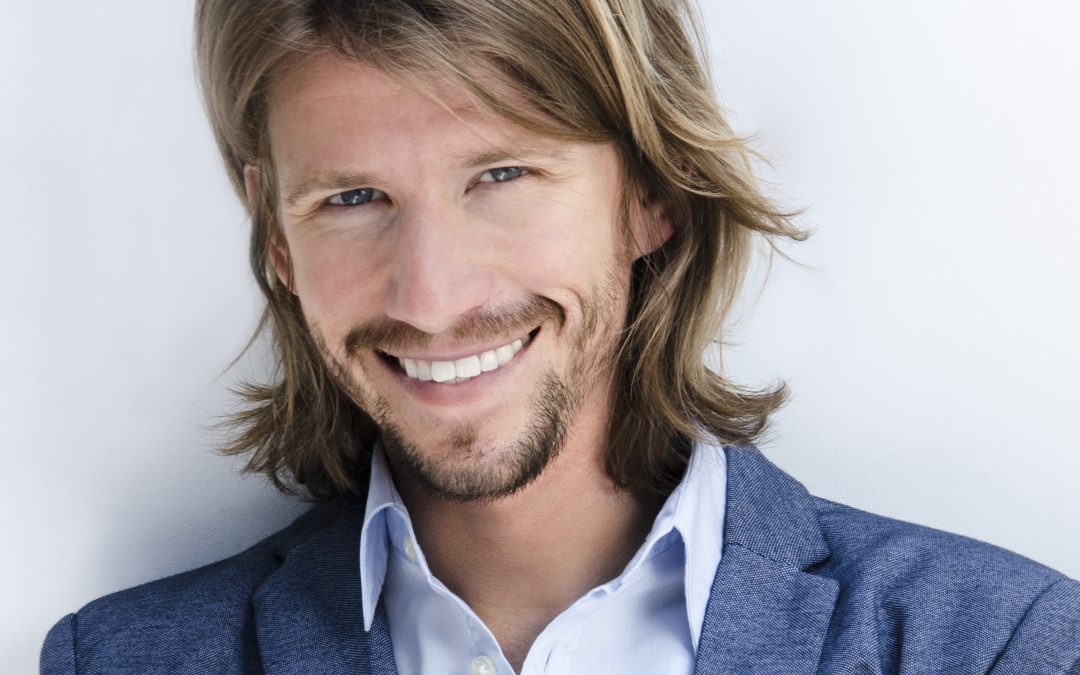 Taking theater to inmates and exploring the benefits.

Jeremie Loncka is an actor with the Actors’ Gang Theatre Company in Culver City where he serves as Director of Programming for The Actors’ Gang Prison Project.  As an actor he’s been privileged to get to tour the county with the Actors’ Gang Ensemble working with world renowned directors.  As Prison Project Program Director he’s spent the last nine years in and out of California prisons teaching and developing curriculum in the physical style of Comedia Del Arte .  He currently oversees programming in twelve California state prisons, two reentry centers, and one youth camp.  This year he will oversee the launch of California’s first arts program for Correctional Officers.

In this episode we explore the impact that theater has had on the prison programs and the inmates involved. We also touch on the impact the program has had on Jeremy as an actor.