Actor CEO 90: Elizabeth Inghram Listen to Your Own Advice 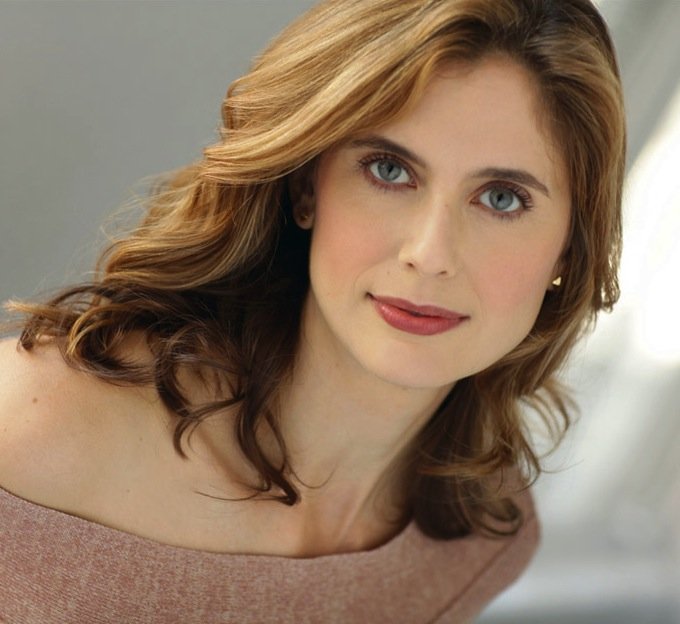 Listen to Your Own Advice

You may not be working in the the top two markets for acting, and that’s OK.

Elizabeth is an actor based out of New York City. She graduated with honors from Oklahoma City University, with a Bachelor degree in Music. She started out as a music theatre girl in NYC, and loved seeing the country doing 4 national tours and lots of regional work.Elizabeth also studied at The Maggie Flanigan Studio, a 2 year Meinser conservatory here in NYC. Recently, she has been working on off and off-off broadway plays and tv and film. Elizabeth has been seen opposite Kristen Wiig in the film Girl Most Likely, the Netflix show Gypsy, Person of Interest, The Black List, Royal Pains, I Love You But I Lied, Gossip Girl. Up next, you might catch her on the upcoming AMC show Dietland and the new Ocean’s 8 film. Elizabeth is a voice actor and has done several national commercials both on-camera and behind the mic. She is also proud to be a teacher at the Terry Knickerbocker Studio!

You can support this podcast for as little as $2/month at Patreon.com/ActorCEO