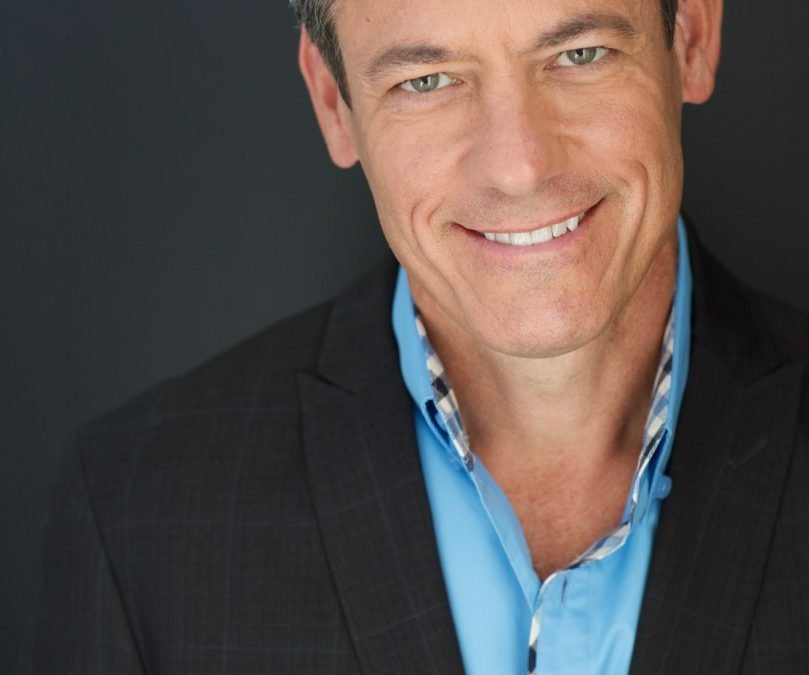 Using tools from the business world to succeed as an actor.

In less than 2 years, Mike Provenzano has quickly built his acting career with the help of some tricks he learned from the corporate world.

Mike Provenzano worked in the corporate world for years and developed a keen insight into project management and “get it doneness.”  This insight became instrumental to his rapid success as an actor when he decided to change a careers later in life.

Jumping into the world of acting as a young man in your twenties would be difficult enough, but shifting careers and choosing to be an actor two decades later is not common for a reason. Most people can’t handle the learning curve or the specific type of effort it takes to build a career in this business.

Luckily for Mike, he took to the craft quickly and was intuitive enough to see that time management tools he used in the corporate world to ensure tasks got done would help him submit for more auditions, find representation, expand his network, and book more work exponentially faster than just going at it alone.

Like what you hear? Support this podcast on Patreon.com/ActorCEO for as little as $2/month!