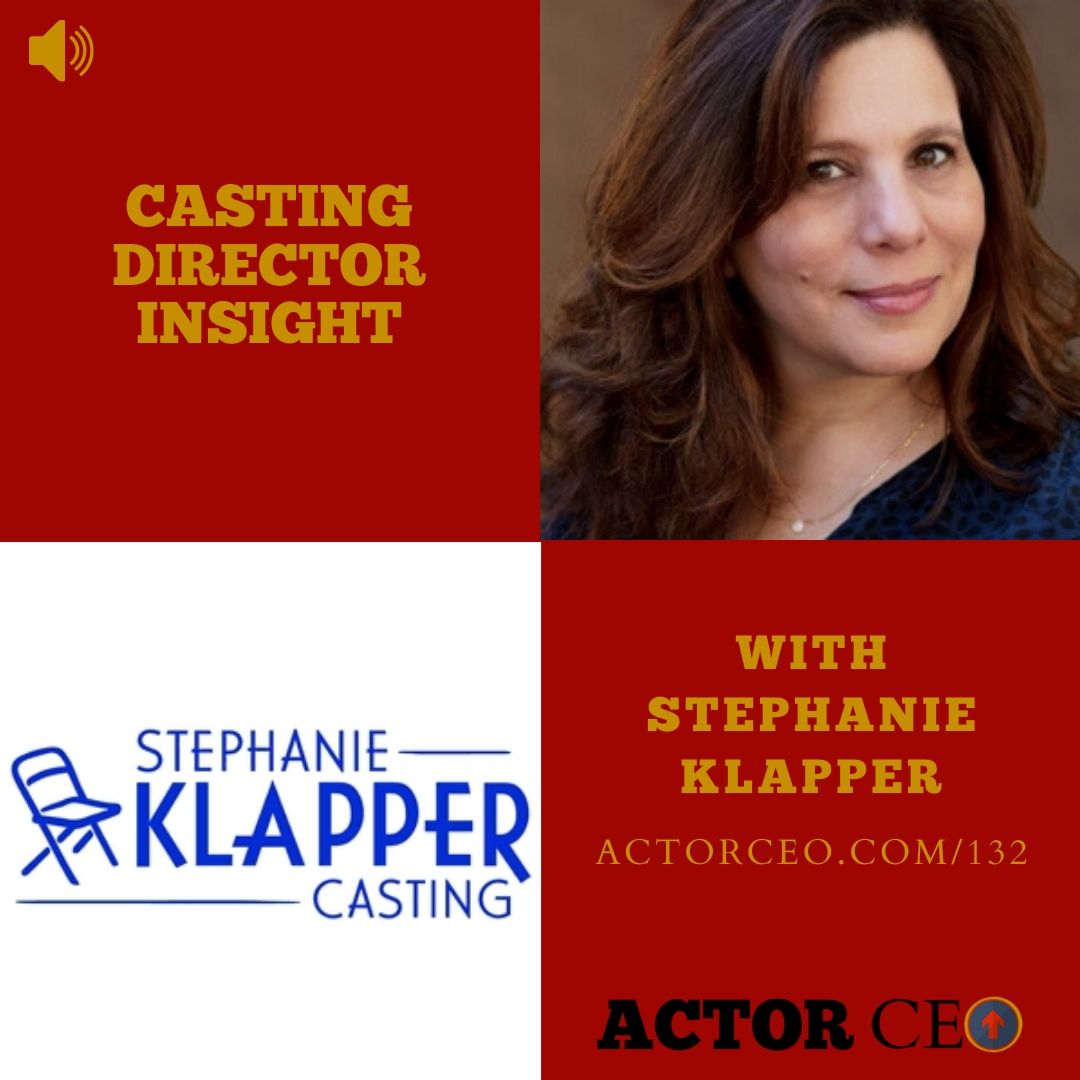 With an actor, it’s so important that we have trust and we build that trust together.

In addition to casting and teaching, Ms. Klapper is a member of the New York Board of the Casting Society of America. She is a champion for diversity and inclusion in the industry on both sides of the table. She is an advocate for equal representation in the work that is being produced and she loves working with emerging artists to help them develop their careers.