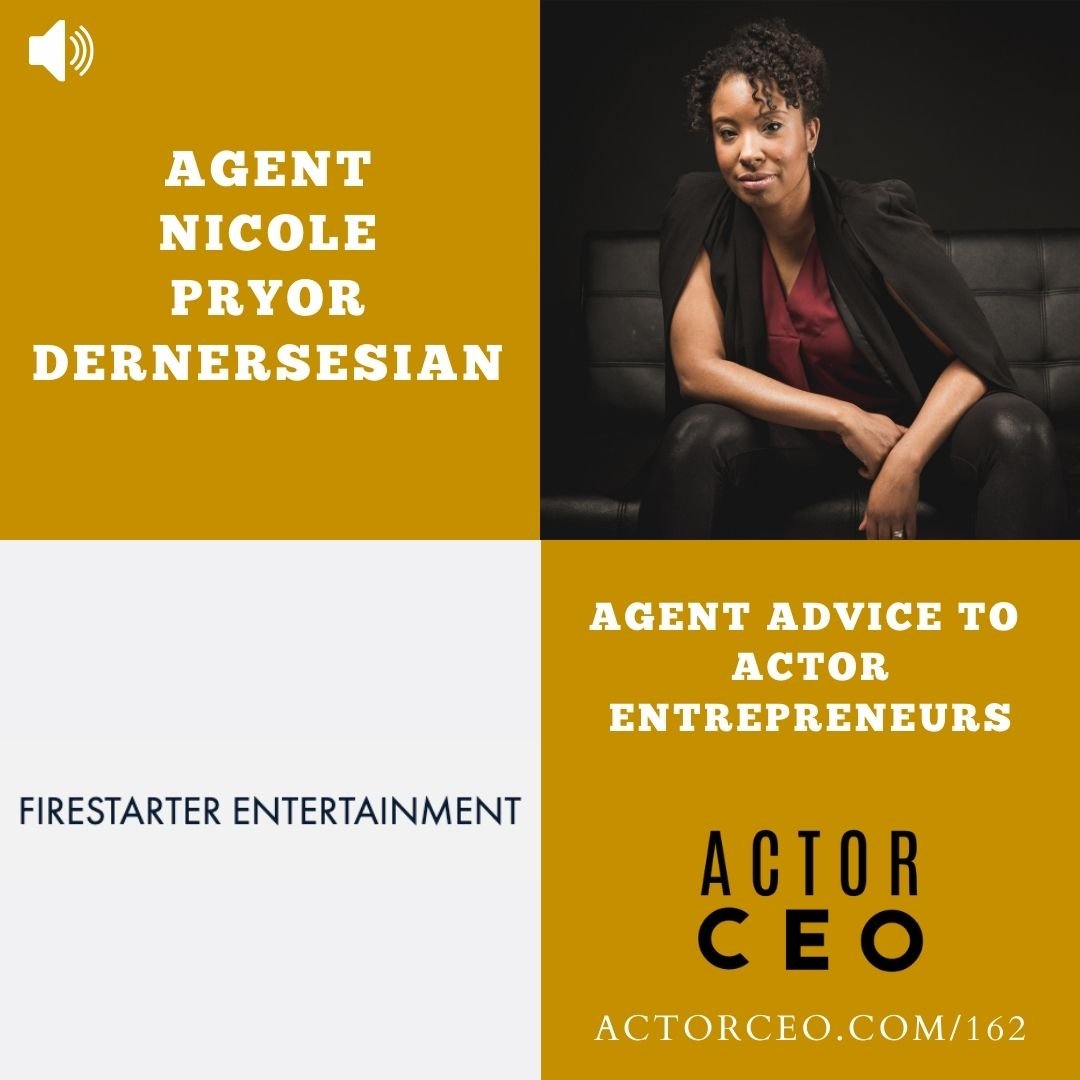 As agents, we want someone who’s already doing it.

Nicole Pryor Dernersesian is the President and CEO of Firestarter Entertainment, a talent agency based out of Los Angeles that represents actors for television, film, commercials, print and theatre.

Before becoming an entrepreneur, Nicole performed in the Las Vegas Company of “The Phantom of the Opera” directed by the incomparable Hal Prince for 6 ½ years and over 2600 shows.