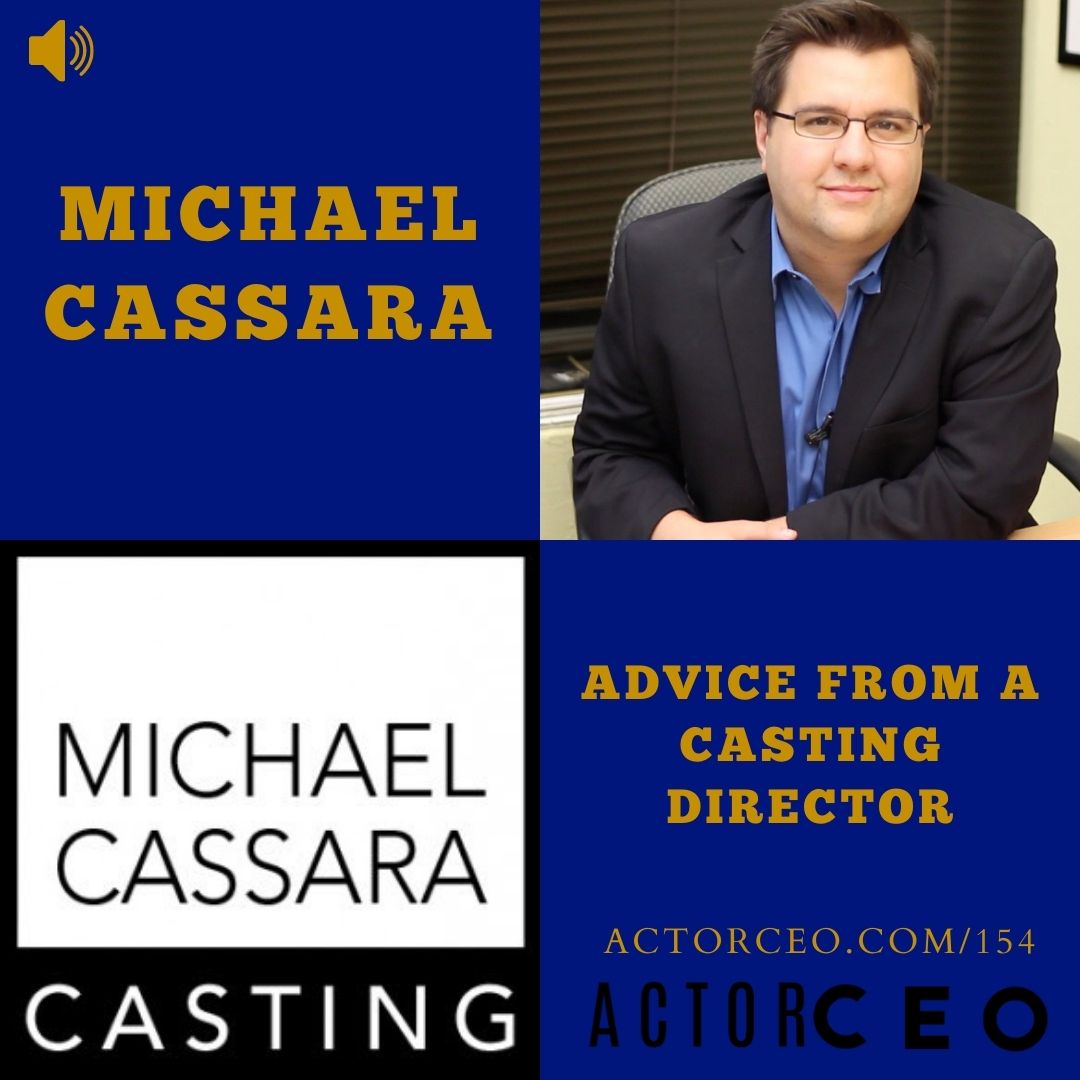 Self tapes are much more accepted, but the theater community (unions) need to get up to speed.

Since 2003 he and his team have cast over 500 productions, including over 25 off-Broadway shows, dozens of national tours and frequent work with many of the nation’s top regional theaters. Since 2013 he has served as the resident casting director for the National Alliance for Musical Theatre, and he spent 12 years in the same position for the New York Musical Festival.

Upcoming projects include the world premiere of the new musical adaptation of Mr. Holland’s Opus (by BD Wong and Wayne Barker) as well as 8 new musical films being created as part of the 2020 NAMT Festival of New Musicals.

In this episode Michael shares his tips on self tape auditions (even for musical theater) and where he thinks the audition process is going in the future.