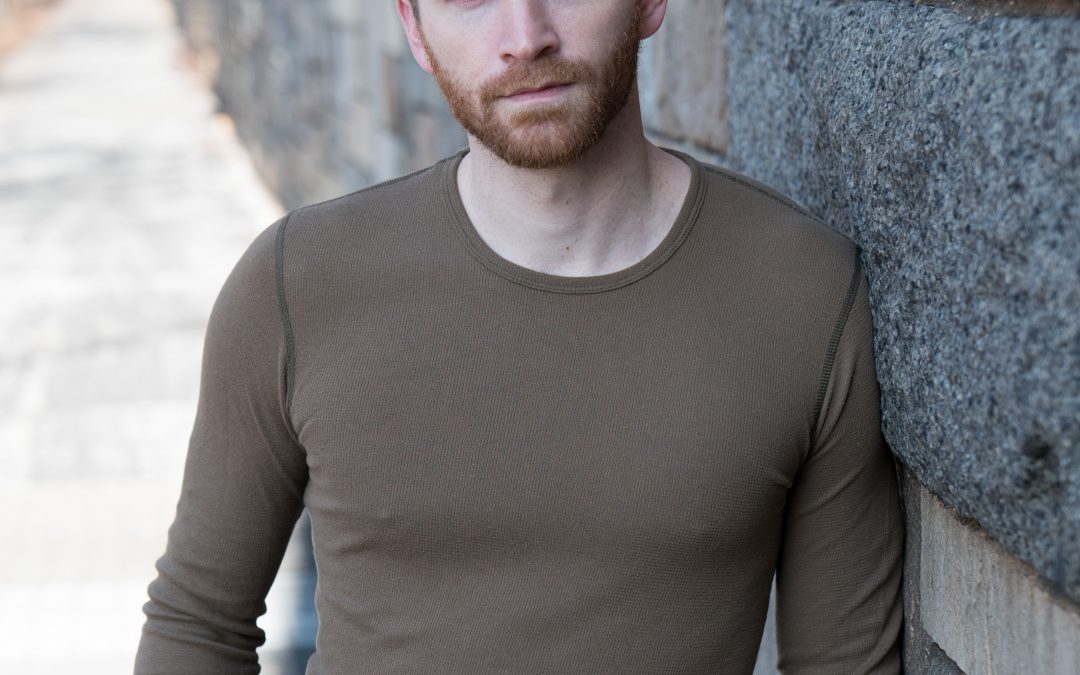 Fisher Neal is an actor with a unique side job. He runs LearntoHuntNYC.com and teaches city slickers how to hunt.

Thinking outside the box when it comes to survival jobs.

Fisher Neal grew up in Tennessee with a love for hunting and nature conservation. He went on to study acting and graduated with an MFA from Yale University among Lupita Nyong’o’s class.

Living in New Jersey gives him easy access to NYC for work and auditions. He’s understudied Broadway roles, worked at Shakespeare Theater of New Jersey, the Texas Shakespeare Festival, the Yale Repertory theater and on Person of Interest.

New Jersey also brings him right next door to some of the largest collection of public hunting land in the United States, and it’s just 30 mins away from NYC! A perfect combination for Fisher to work as an actor and continue his passion for the outdoors and hunting.

Fisher has taken this unique opportunity to develop a growing business taking city dwellers who want to learn the skills of hunting, foraging for wild edibles or even just how to shoot with a bow and arrow, but have no one around to teach them. Fisher has led many novices out into the woods and brought them back with an incredible experience, and often a cooler full of meat that they got themselves for the first time.

Fisher has found that people want to learn to hunt not for any trophy or aggressive reason, but actually because they are looking to access sustainable, clean, ethical meat that they cannot find in the modern, factory farmed process that ends up on every store shelf.

While not for everyone, this combination of personal passion and life long skills led to an outstanding way to create side income for Fisher without having to resort to the common jobs that actors find themselves in which tend to not be very fulfilling, financially viable or even as flexible as they originally thought.  It always pays to think beyond what everyone else does and find something that really allows you to excel as an artist.