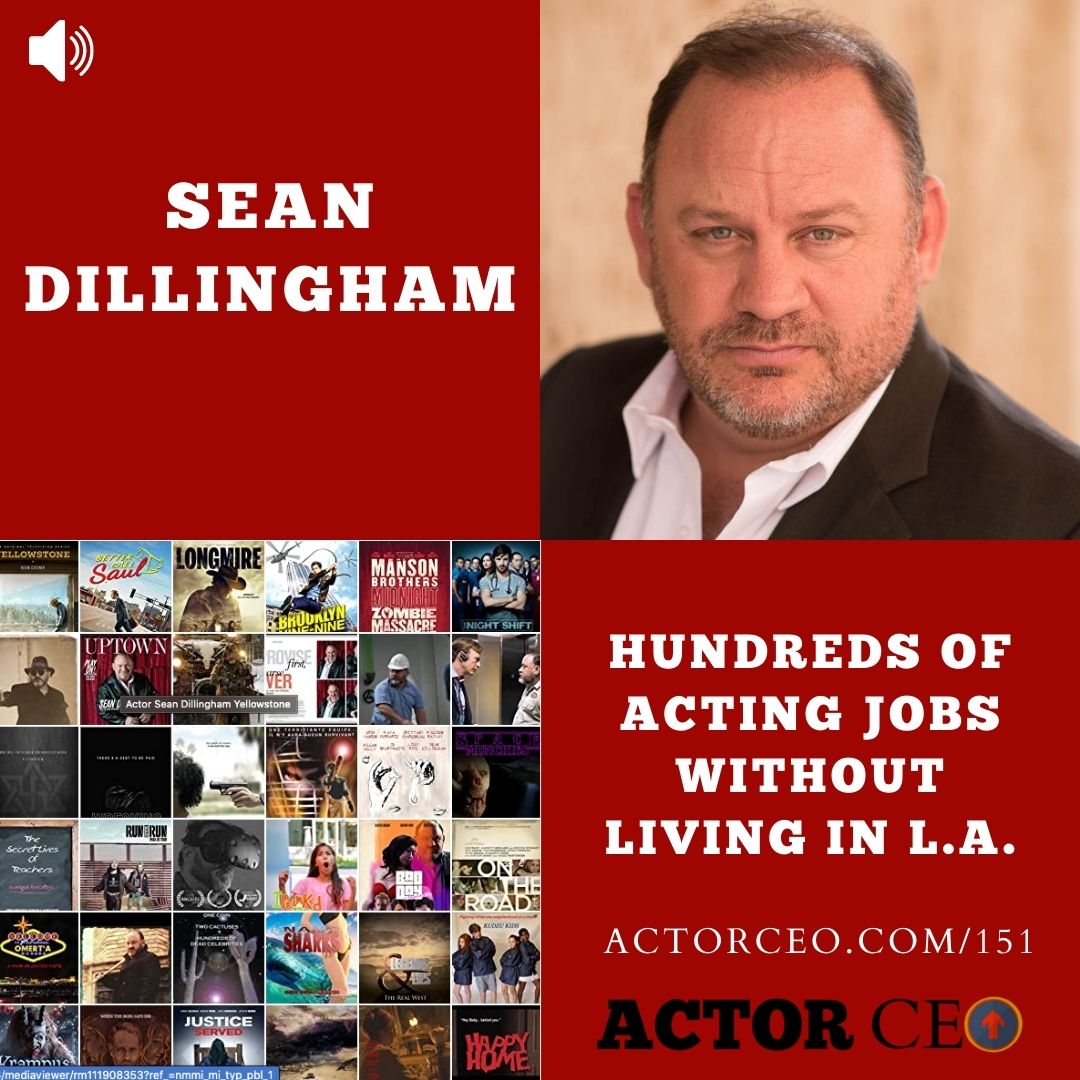 “I don’t need to live there, I just need to go there when there’s work there.”