“This has never been done before. We are literally the first season long series to shoot 100% on Zoom.” 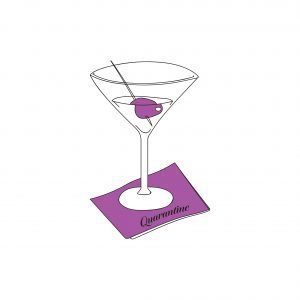 We went into production for Quarantine March 15th. I had about one week then our show started pre-production pretty much out of nowhere. This downtime that people keep talking about….I don’t understand what this is. I haven’t experienced that yet, in a good way. I can barely watch one episode of a TV show, much less binge-watch an entire season on Netflix. It’s a good thing. I’ll have this experience to look back on, my own kind of quarantine. We premiered April 9th which was before We Rise and SNL aired their Zoom episodes. At the time, Courtney B. Vance, President of the SAG AFTRA Foundation, stated we were the only current SAG-AFTRA contract in Hollywood, which was a huge boost to our motivation. 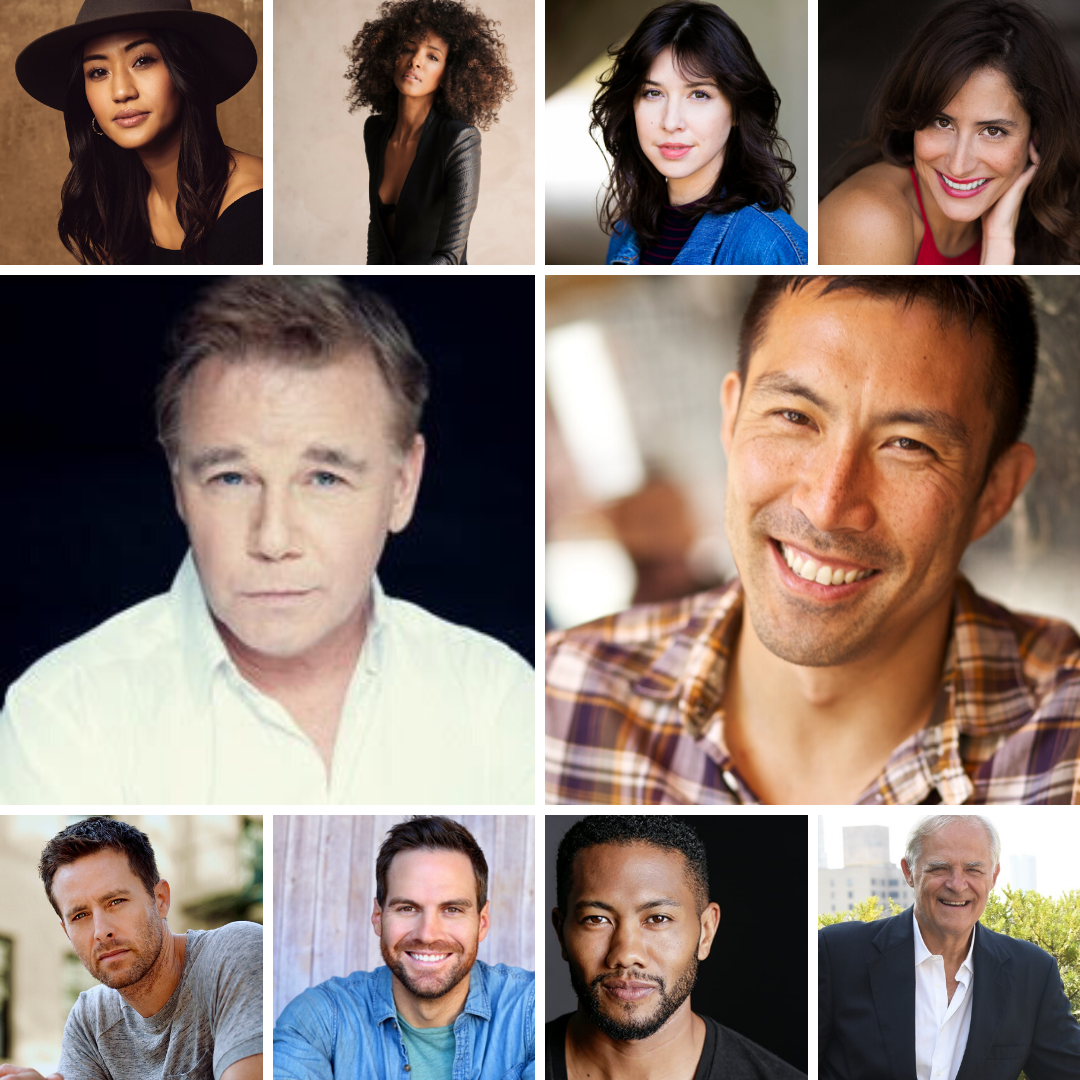 Jerry Ying, the creator/writer/director came up with the idea and wanted to do it for charity. We decided on the SAG-AFTRA Foundation since they helped Jerry and a few of our cast members financially in the past. We decided to use Quarantine as a way to give back. Jerry has been friends with Spencer for years and brought him on as one of the leads, Marty. Spencer is also my producing partner. He reached out to me for casting but about a week into it we knew this was going to be more than me simply casting. So we agreed to join the production as producers with our company Garrett Gordon Productions.  The show is Jerry’s baby. He feels very strongly about “actors supporting actors”. Quite a few of our cast members and guest stars have received help from the Foundation over the years so it was the perfect charity for us to choose. Everyone in our show, cast and crew, is working for free so the Foundation literally gets 100% of all proceeds.

We didn’t have a normal casting process as all the actors, series regulars and guest stars are friends of ours. Our “process” was literally calling our friends and then closing deals with their reps. We didn’t have casting calls because we knew we were going to be shooting for weeks or even months. We had to have friends who were down to play for an undetermined length of time for free.  It’s all guided improv. The writers write beats so the actors know their stories. As we shoot Jerry talks to the actors, we rehearse once or twice and then shoot it. The actors have a lot of freedom to add their ideas and things they want to try. It’s a great collaboration. We shoot all day Friday and all day Saturday. Everyone is safe at home and shot 100% on Zoom. 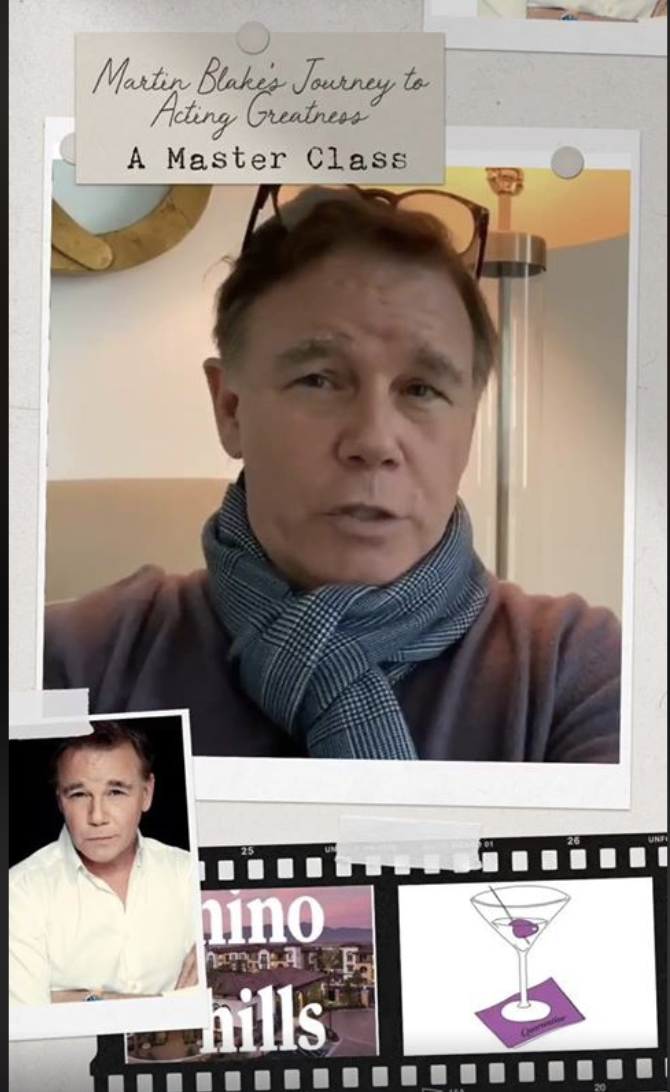 You’ll have to tune in to see what happens with this story (especially the season finale!) Marty (Spencer Garett), the patriarch of the show, is not going to sit back and do nothing during the quarantine. He starts teaching a Master Class, which becomes one of our most important storylines with the introduction of a new student, Ashland (Bree Turner). 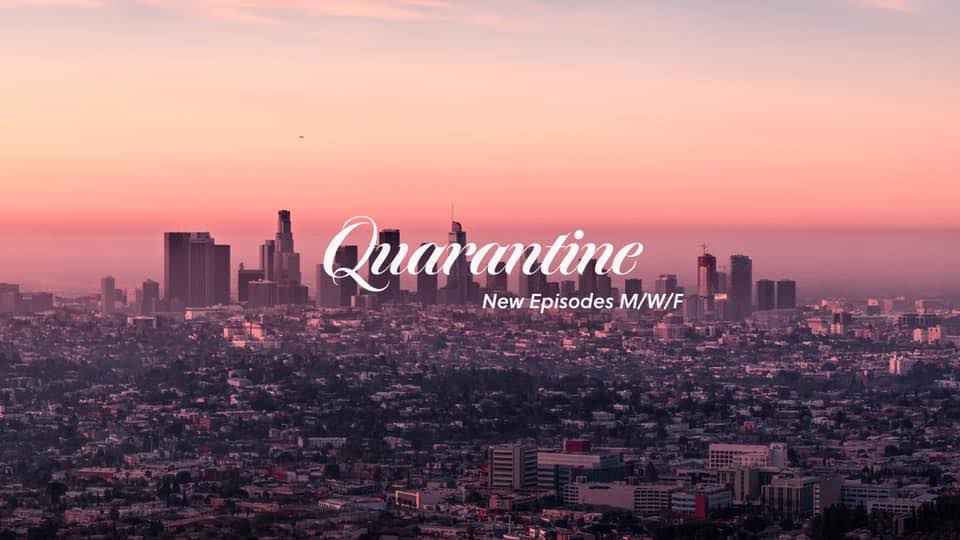 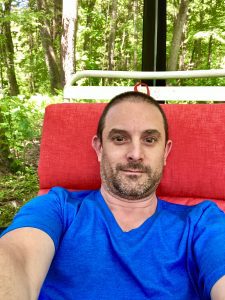