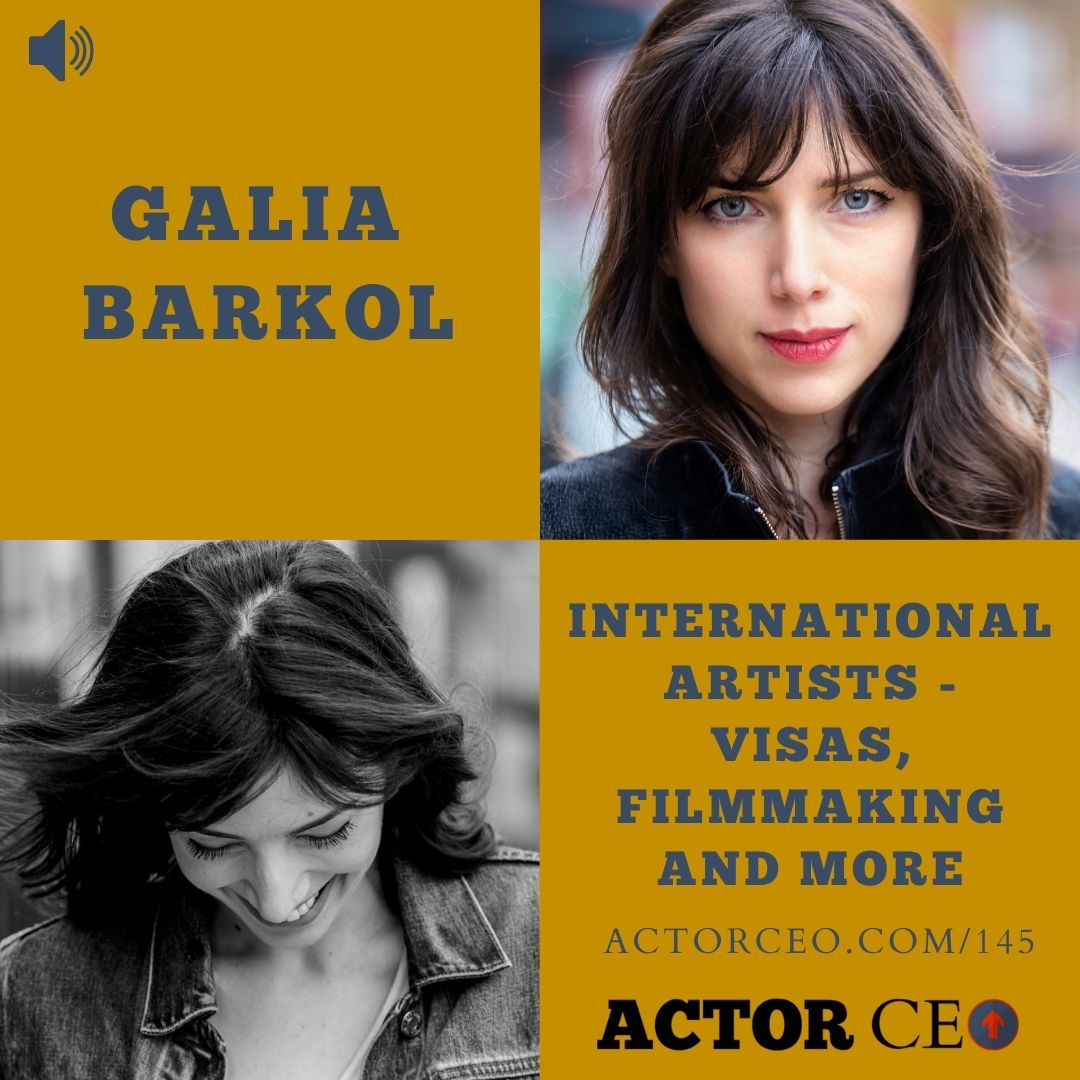 Don’t wait for your Visa to start creating and putting yourself out there.

Originally from Israel, Galia earned her Bachelor’s degree in Film & The Performing Arts in Paris, France, and she completed her acting studies at HB Studio in NYC. Galia is a recipient of the Tangerine Entertainment fellowship, as well as the Franco-American MICEFA grant.

In this interview she shares the details of her process getting a VISA and finding opportunities to go to school and create in the United States. But even if you have not completed that process or are interested in starting, Galia reenforces that artists nowadays should take every chance they can to create and showcase their work no matter where they are in the world.