The Connor Ratliff Conspiracies: The Mishaps and Misfortunes That Lead To His Success 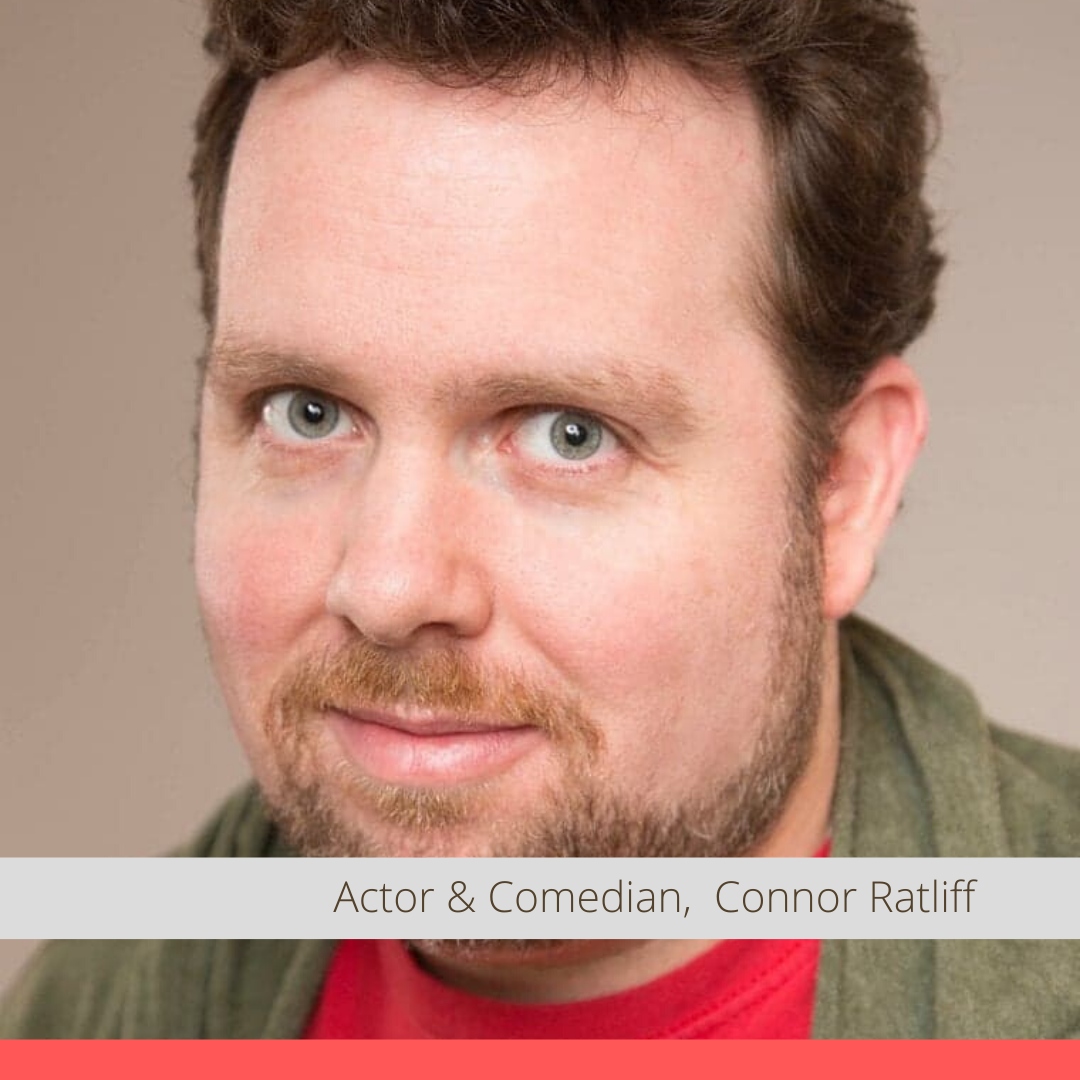 “Coming up with something funny, that’s where my brain goes. We can always find our way to what’s funny.”

There is a music to Connor Ratliff that has followed him for most of his life. Though he wouldn’t call it that. For the UCB bred-comedian, he’s experienced his share of trials and triumphs. Some of which would cause most actors to quit. Not Connor, oh, no. His tune is something special. “Doctor and lawyer were never alternatives floated around in my house,” Connor begins in his parents home in isolated Missouri. He’s spent the better most part of the pandemic there filming The George Lucas Talk Show. “You should do the thing you want,” they said, “for as long as you can.” 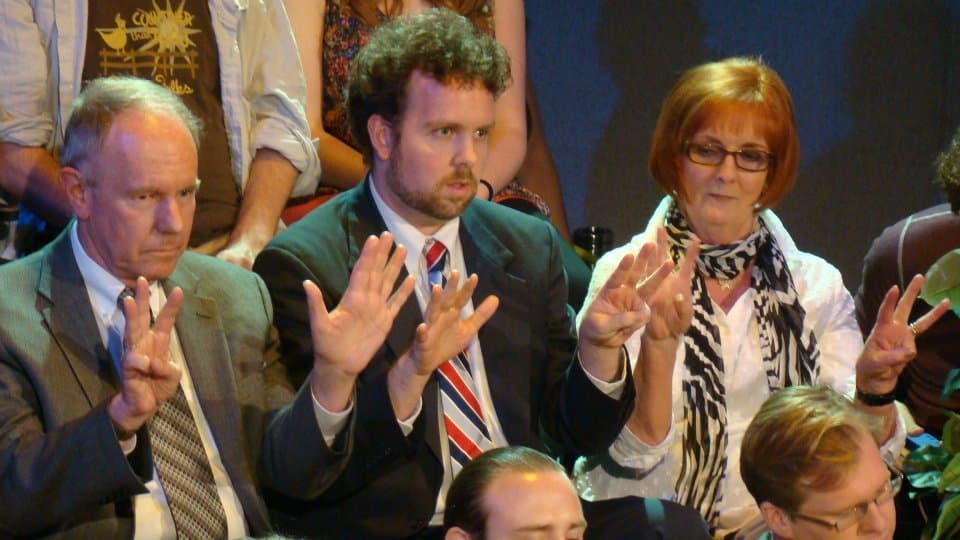 Connor and his parents, Bill and Gretta Ratliff on Episode 19, “The Great American Presidential Debate” of The Chris Gethard Show.

How Actors Can Grow Their Instagram
(and Why It’s Important!)

After graduating from the Liverpool Institute of Performing Arts, Connor stayed in London, worked as a reader, and tried to make it as an actor. His first auditions were for the Royal Court and the Complete Works of Shakespeare Abridged, where the casting director insisted he was too young for any of the title parts. Instead, they offered him the role of the fourth man. “I’d have to understudy all three parts,” he said, “I really didn’t want to.” He wanted the Royal Court. “My agent said you have an offer for this. It’s more money than the Royal Court. Eight weeks and it’s done.” Connor passed on the job. “I thought I made a mistake,” he continues, “but I ended up getting the Royal Court and booking Tom Hanks’ Band of Brothers shortly after. I felt like, oh, good, it’s finally happening but just as quickly it was gone.” Connor’s scene in Band of Brothers didn’t make the final cut. According to Tom Hanks, Connor had “dead eyes.” 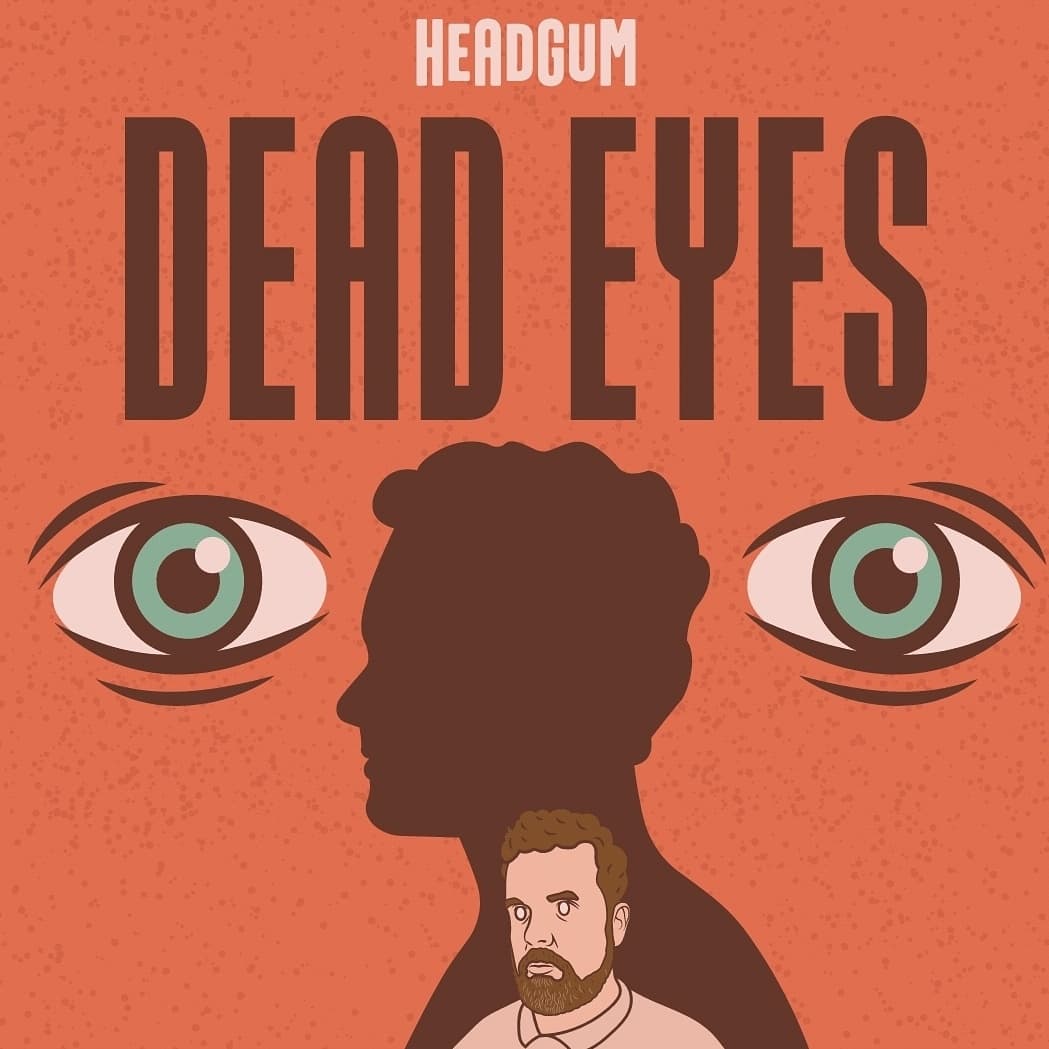 What would have broken most actors turned Connor into a success. At least on a podcast. It’s called Dead Eyes, a podcast where he attempts to unravel the mystery behind why Tom Hanks actually fired him. “The podcast is about failure and success in show business. It’s also my valentine to his work. An actor’s success and failure is such a big part of the journey,” he says. It’s about failure, perspective, and having a sense of humor.

After Band of Brothers, Connor admits he wasn’t looking to get back into show business. As fate would have it, however, he managed to book a bit part on Broad City and meet Chris Gethard. “Chris Gethard was the underdog at UCB when I took a class of his. It was kind of a crazy class. It was supersized, no structure, and really insane. Chris is drawn to weirdos.” When the class ended, Chris took his show to public access and asked Connor to join. That was all the momentum he needed.

Nowadays life is more than just Dead Eyes and bit parts. It’s The Marvelous Mrs. Maisel, his pet project The George Lucas Talk Show, and touring with the band Guster as an improv comedian. Connor jokes that he “lowered the bar for how bad a show Guster could do– “I had the potential to really drag them down if my comedy didn’t quite click on any given night.” But with him there, he insists it was also a chance for him to raise the ceiling a little higher. 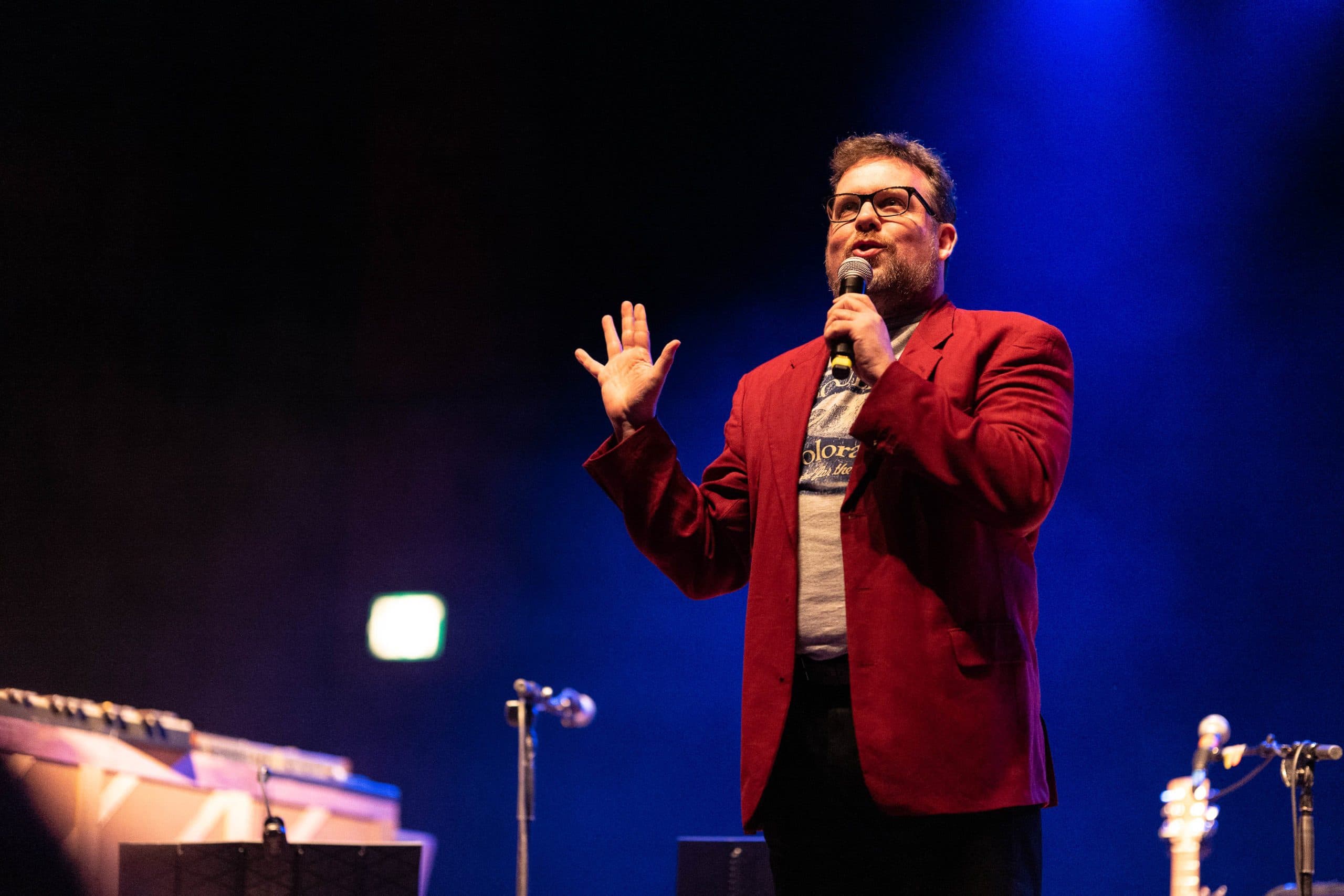 Bryan Cranston on What

It’s been 5 years and Connor’s convinced that he’s lucky. He’s just an actor, he says, with no fallback or dry spells. “I’ve learned the key is to not panic and not take it personally.” He doesn’t focus on the future but on the now. For him, acting isn’t a matter of life and death; it’s the decades of mishaps and misfortunes that have given him perspective. He’s prepared if his goals don’t work out. “It’s a weird balancing act. You can’t get too invested in the outcome. You can only control so much.” Another thing, he insists his connection to Tom Hanks isn’t seven degrees of separation. “It’s two,” Connor jokes. “We can’t have a plague without Tom Hanks being connected to it.” Another unexplainable mishap in his journey. 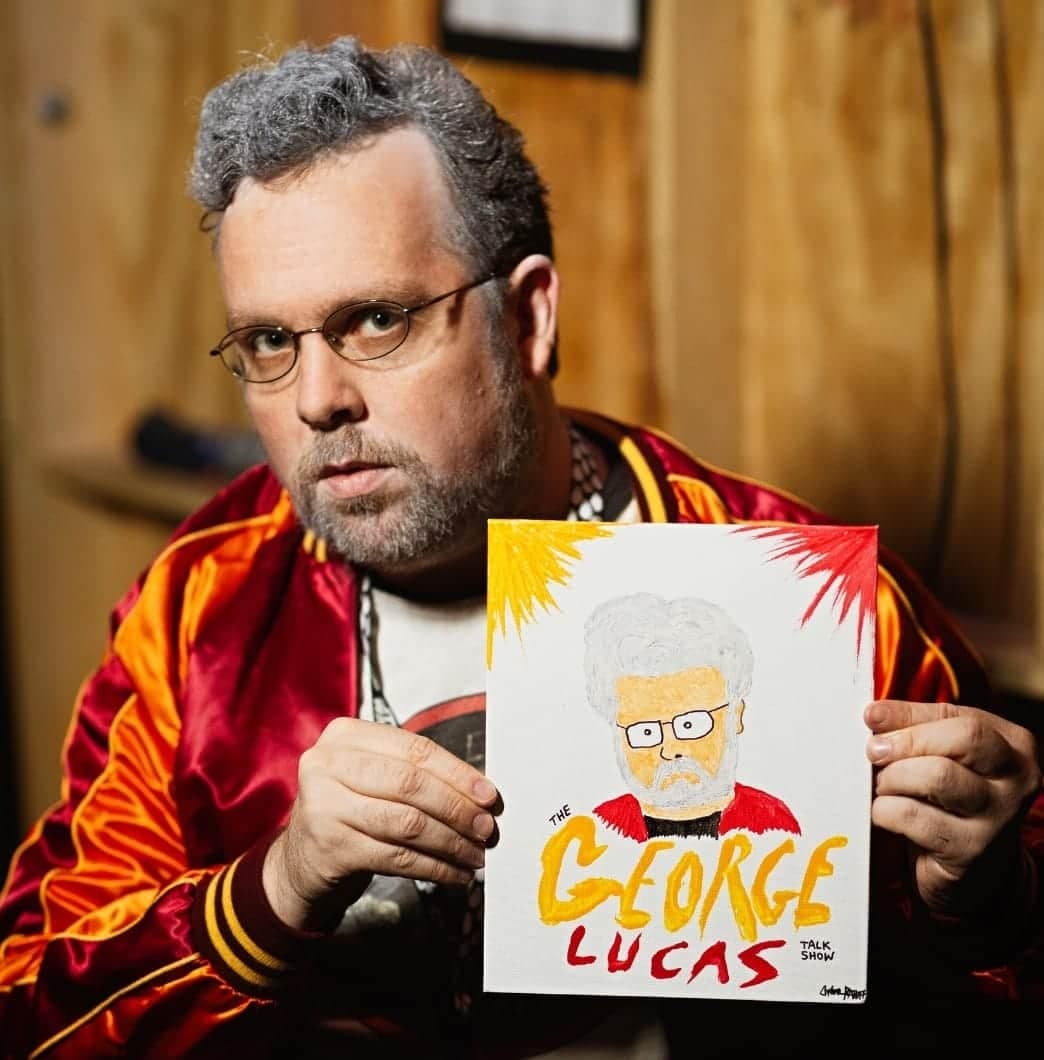 “One of my first memories was going to see star wars in 1973 when I was three. Most of my time here was playing with those toys which ties into me being an improviser and an actor. It all ties into me playing with these toys. The George Lucas Talk Show is the logical extension of what I want to do as an adult.”