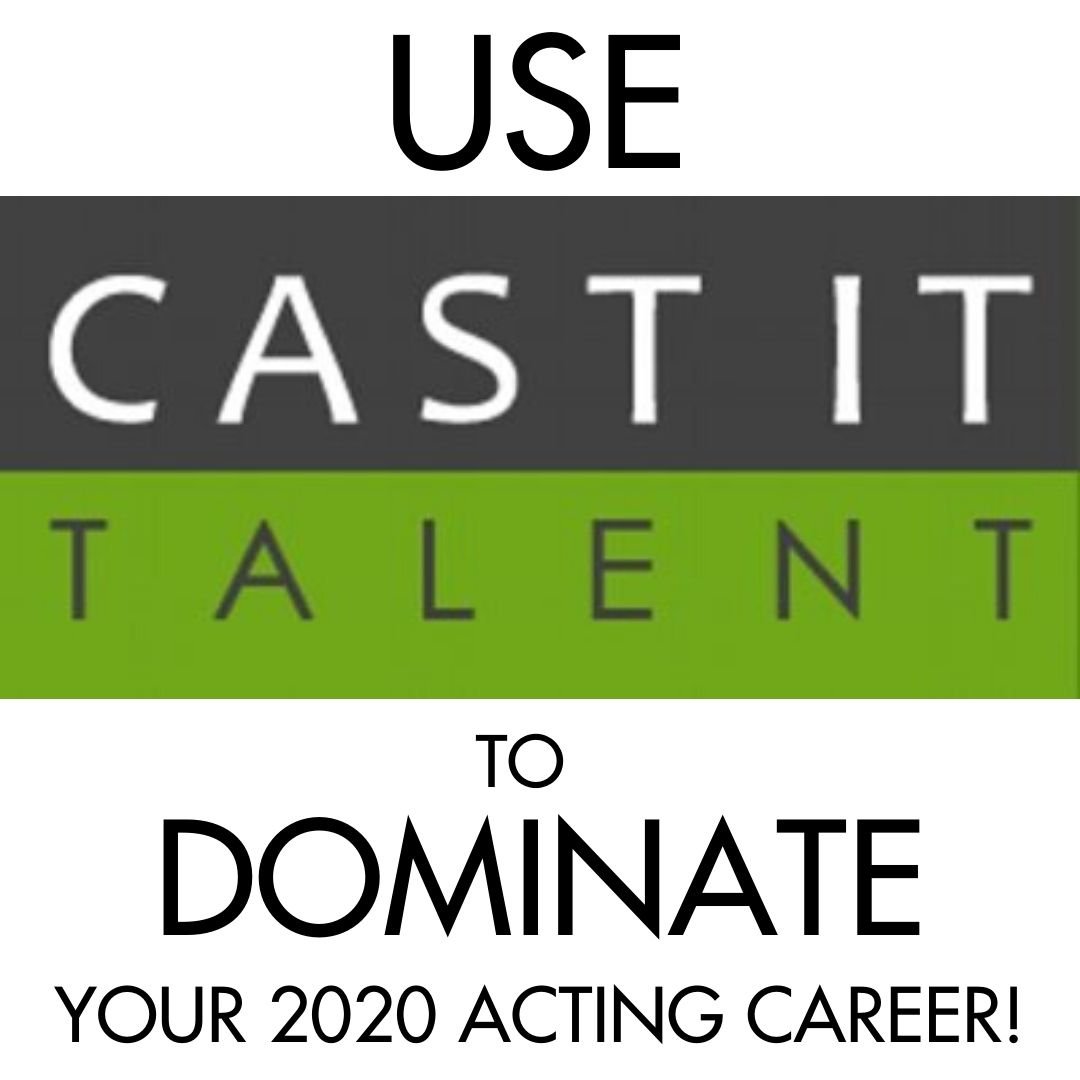 Use Cast It Talent to Dominate Your 2020 Acting Career

2020 is coming. For the smart actor, that means accessing your best business tools. The Actor CEO is always financially savvy. Bypass the auto-debits and take an in-depth look at which sites are giving you the biggest returns. i.e. more auditions, more bookings, more opportunities.

Here’s a 2020 opportunity worth considering

For the bulk of 2018-2019, I had Cast It Talent on my list of acting websites. I heard about them in 2017 when I interviewed with one of the founders, Chris Gantos. What began as a hub exclusively for Casting Directors, Executive Producers, and major studios. Evolved into a platform that now includes Actors and Agents. It’s the casting process from start to finish. A comprehensive network for the industry’s key players.

Last year, I auditioned for my first pilot on CBS. When I walked into the waiting room, the casting assistant had me sign-in using Cast It. You don’t need to be a paid member to do this.

The question is: Is Cast It worth paying for?

Like most acting websites, they offer audition notices on their membership side. Apart from audition requests from Casting Directors, which is free. I haven’t had much success. In fact, I’ve gotten no auditions from their notices. But being business savvy and CEO of my acting career, I decided to challenge myself to use it or lose it.

Cast It allows you to send packages to casting directors and studios. That’s right, headshots, resumes, demo reels, your life story… Before you get too excited, this needs to be strategic.

Here’s how I managed to audition for a Netflix project.

I didn’t have an agent but wanted to audition. The character breakdown screamed RG. I got my hands on the sides, self-taped, and created a package. I sent it to casting then did my due diligence.

The Casting Director was having a class and I attended. I showed up being Actor CEO and crushed it. At the end, I casually mentioned the package. The next day he called me in for an audition. By this point, they were on callbacks. He’s called me in a number of times since then. 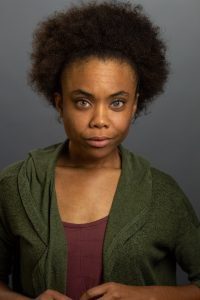 That’s right. Free headshots. If you live in Los Angeles the 15-minute session is a free, members only exclusive perk. And you get 2 free photos with it. The photographer takes about 60-80 in total.

I got my free headshots in August. I was in LA and thought, why not? I updated all my profiles and didn’t pay anything out of pocket.

Another great tool – once a month free feedback from the professionals. Are you looking for industry advice on your reel? Are working sides for practice? (I highly recommend you do this in 2020 by the way.) Cast It’s free feedback is a great place to start. I wouldn’t suggest submitting a self-tape the night before it’s due. They usually take 24-48 hours to respond.

Keep in mind, you can’t ask questions. But you can leave them a note during the submission process. If you’re looking for a specific type of feedback that’s great place to start. I use it as a way to grow particularly when I work on sides in new genres.

As an Actor CEO, I’d say Cast It Talent is worth the try. If you use it as a tool to market your brand and make new connections. My name is RG. I’m a New York-based actor. Outspoken, gutsy, and living my own brutal truth. I’m a first year at the American Academy of Dramatic Arts. #10000hours. I’m championing my term with a GoFundMe and would love your support! 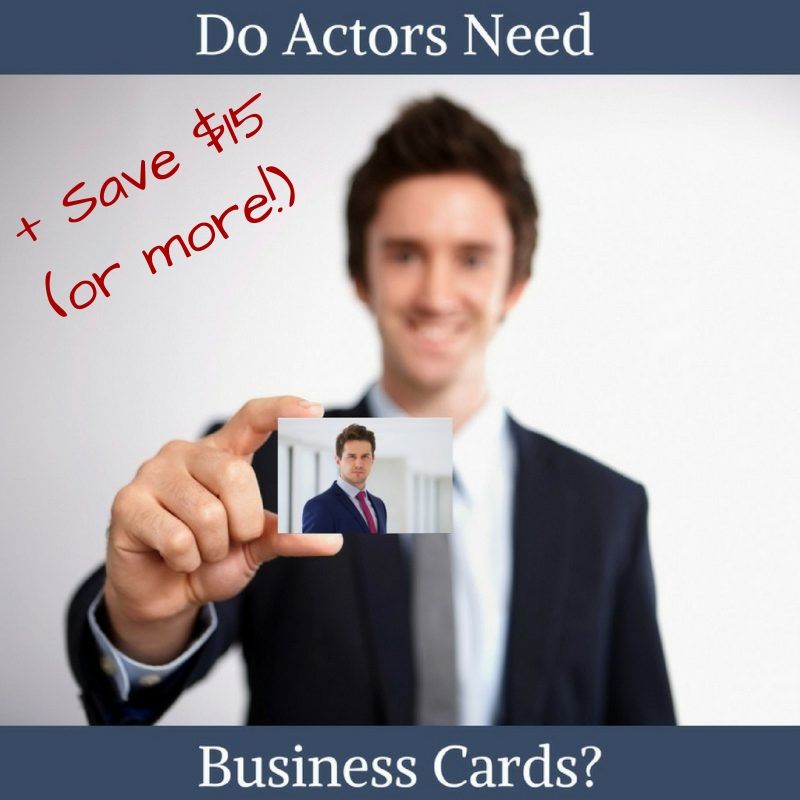